By now everyone should have realized that storage performance is based on several factors.  Interface, Controller and storage medium.  The Interface has been standardized in modern PCs between SATA and PCI Express based and the storage medium is speaking mostly about "how" the bits are being captured.  This is either NAND or Magnetic media.

The third factor is often what determines actual performance and that is the controller.  Get 10 drives from different manufactures lined up and then group them by controller and you'll get a nice curve jumping between groups.

It would seem that ADATA has finally gotten on board to offer an "affordable" PCIe 4.0 drive and likely skimped on the controller but, it can be put into a PlayStation 5 so, that is a thing. 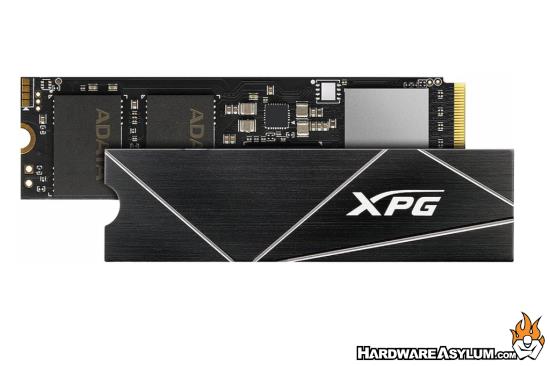 At $300 for the reviewed 2 TB version the ADATA XPG Gammix S70 Blade is one of the most affordable PCIe 4.0 SSDs available today. Despite its low price it offers compatibility with Sony's PlayStation 5 and performance is comparable to Samsung 980 Pro, WD Black SN850 and Corsair MP600 Pro.