With both a high end and a mid-range GTX 700 series card already striking fear into the competition we knew the mainstream GTX 700 series cars were coming.  The question was just where would the latest offerings fit in the big picture.  Today we finally get a look at the NVIDIA GeForce GTX 760.  And not just any old GTX 760, we will be looking at the GeForce GTX 760 OC Version from Gigabyte. 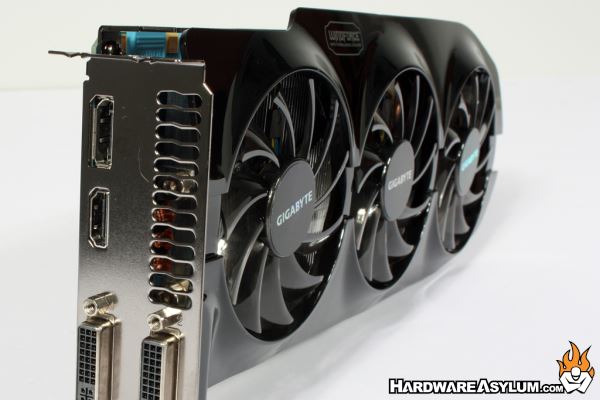 NVIDIA has positioned the GTX 760 as a replacement for the GeForce GTX 660 Ti. Sadly the GTX 760 will also be the last of the 700 series for the remainder of 2013, at least according to the latest NVIDIA roadmap. That leaves many of the lower end 600 series (like the GTX 660 and GTX 650) available for the budget conscious buyers and the GTX 690 or the Titan for the top end enthusiasts.

Like the GTX 770 we can probably call the GTX 760 another GK104 refresh.  This time we are looking at a refresh of the GTX 670 with faster memory and more total memory bandwidth.  Thanks to faster Clock and Boost speeds coupled with Boost 2.0 and adaptive temperature control the GTX 760 is not only faster it's also noticeably quieter.
Video