For the first time in many years NVIDIA is launching a new GPU at the famed Computex show in Taipei Taiwan.  The new GPU, the GTX 980 Ti will become the new retail flagship for NVIDIA replacing the current GTX 980 and brings with it a focus on 4K gaming performance, DX 12 performance and feature support and Gameworks VR.

The GeForce GTX 980 Ti is based on the GM200 GPU. Comprised of 8 billion transistors, GM200 is the most powerful GPU nvidia has ever built and the heart of the TitanX. 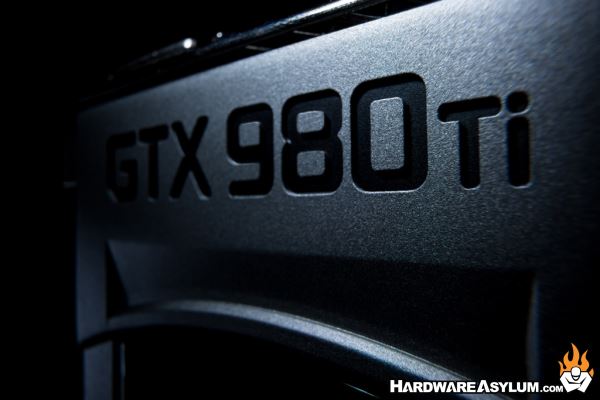 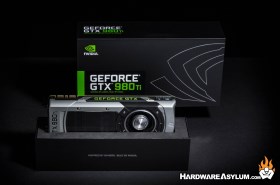 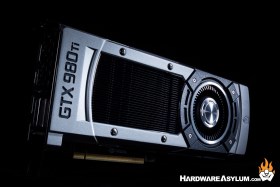 Like most high-end GPUs the GeForce GTX 980 Ti also supports SLI for even greater performance and unlike for mentioned high-end cards like the GTX 780 Ti and GTX 680 the 980 Ti scales better with an average boost of 80% in most DX11 games.  Normally this kind of scaling is reserved for mid-range cards with lower performance ceilings.