On day two I decided to check out the downtown RE-PC location and boy was I in for a surprise.  Not only did the location seem smaller but, it had a completely different feeling.  I didn’t see a single motherboard but there was bin after bin of “stuff” from AGP cards to network and controller cards but really nothing that I would consider "Retro".

If I had to guess this is largely due to location and how accessible it is to “tourists” or maybe there is something more calculated going on behind the scenes. 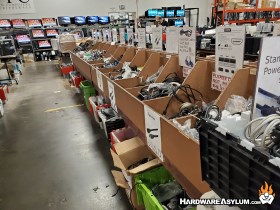 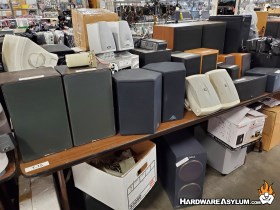 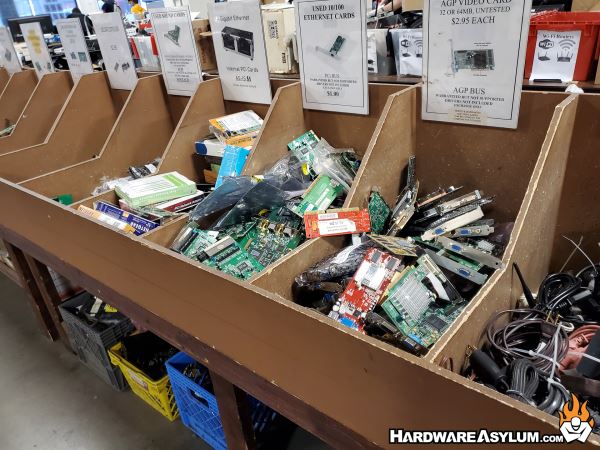 At the downtown store there is a small computer museum showing off a full range of computers and storage drives.  I remember seeing a TRS-80 at Radio Shack once and have to admit, I never thought I would see one again. 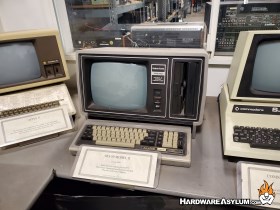 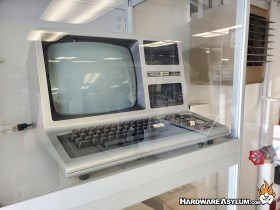 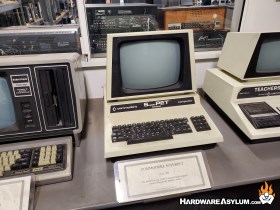 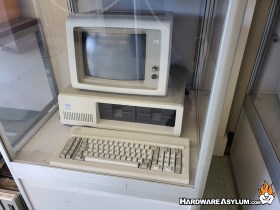 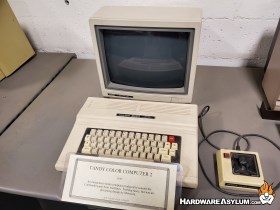 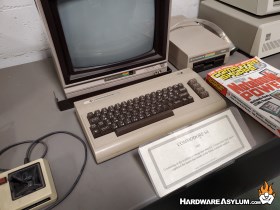 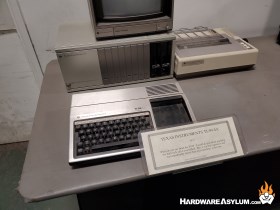 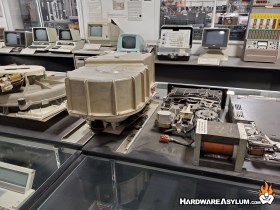 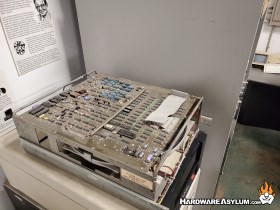 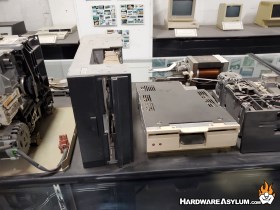 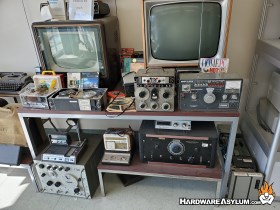 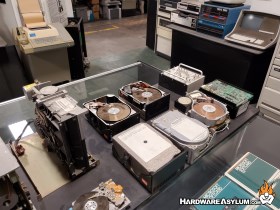 Some of the computers shown above are on display at the Tukwila location which is cool but not organized in a formal setting.

It was around this time I decided to head back to Tukwila and see that I didn’t go home empty handed.