There was a time when computers were just loud.  This noise was a combination of the moving parts including hard drives and floppy drives but the majority of the noise was from the fans used to cool the power supply.  While the internal components didn’t require active cooling, they did generate heat and the power supply fan was the primary way for this heat to exit the computer.

As a result, the fan needed to be powerful and tended to also be noisy as well.

In this video I’m going to swap out the existing power supply fan in the 200w PSU from the classic case.  When I tested the power supply I noticed that the fan was really loud and likely needed some oil on the bearing.  So, I opened up the PSU thinking I would give the fan a quick squirt and be done with it.  However, the label on the fan decided to tear and thus created this video.

In full disclosure, I did replace the fan twice in this PSU.  The first replacement was a cheap two wire fan from Amazon and after getting it installed, I discovered that it was even louder than the fan I took out so, I decided to fix the situation correctly.

My fan choice was the Noctua Redux industrial 80mm fan.  This is a three-wire fan with RPM sensing.  Since I won’t need the RPM signal, I simply cut that wire back when attaching the required plug. 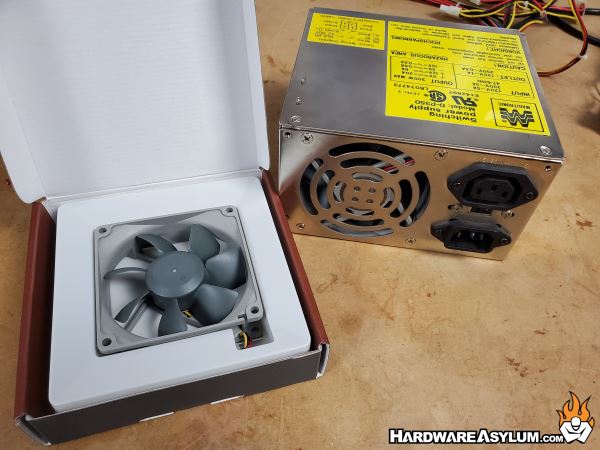 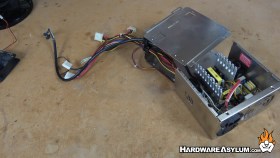 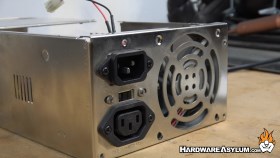 This might be one of the most beneficial upgrades you can do to ANY Retro PC, not only are the fans old and likely wore out but, the more efficient Noctua designs will not only flow more air but will reduce the noise ceiling considerably.