As with all of our reviews we pit the default speed system against the overclocked one in a head to head byte match. The results of this are below. To keep everything fair the CPU clock remains the same with the only changes being made to the memory module.  This would include everything you would use to tune a system such as frequency, timing and voltage adjustments.  I limited my voltage adjustments to 1.36v and tweaked everything from there.

The effective overclock here is 3200Mhz with a notable achievement that 3466Mhz was attainable but not stable enough to complete the testing suite without more voltage.  If you do the math, 3200Mhz is 800Mhz over stock and 1Ghz over if you count the edge style overclocking performance of 3466Mhz

Needless to say there is a ton of headroom in these modules making me wonder if PC4-2400 was just to fill a market and price demand. 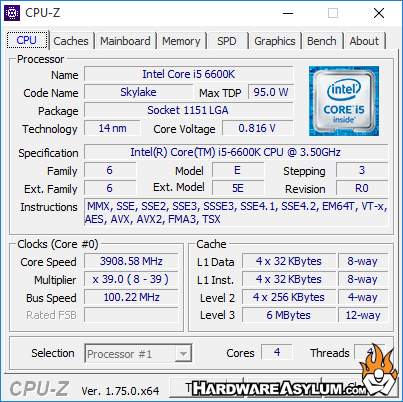 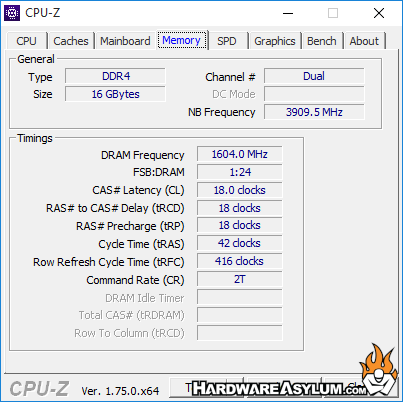 It should be noted that memory performance is largely dependent on the quality and speed of your CPU.  I was using the Core i5 6600K for these tests and while I had the CPU locked at 3.9Ghz I started to notice a diminishing return in memory performance as the speed increased.  As it would turn out 3000Mhz was the sweet spot where performance increases started to decline and become CPU bound.

You will need to check these results carefully to see the increases.  For instance lots more memory bandwidth with lower latency translated into a 200 point gain across all of the benchmarks including the Unigen DX11 tests that are supposed to largely be influenced by the GPU.

Overall I am extremely impressed with the level of overclocking these Blackline modules could deliver and that the results match those of similar modules I have reviewed at those speeds.  Had the default timings been lower at CL12 there is a chance they could have hit 4000Mhz and really would have been a diamond in the rough.