High performance memory can take many forms.  Some are fast because it says so on the package while others hide in obscurity just waiting for someone to test the limits.  The challenge is finding a balance between the two since one tends to cost more than the other.

In this review I’ll be looking at the Mushkin Enhanced Blackline DDR4 memory modules.  This is a 16GB dual channel DDR4 memory kit running at 2400Mhz with a CAS latency of 15.  Currently the X99 and Z170 platforms are the only platforms requiring DDR4 memory and while the modules are interchangeable the top in frequency support is a little different.  Skylake (Z170) can better support memory speeds faster than 3200Mhz while the Haswell-E (X99) runs best around 3000Mhz. 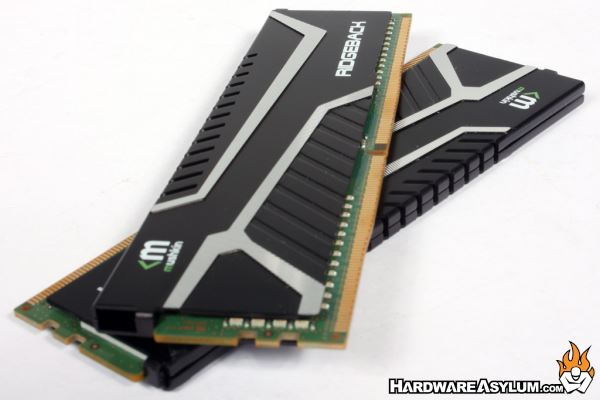 The Blackline memory series is rather iconic in that it has always been focused on performance and been sought after by overclockers and enthusiasts since the early DDR days.  Of course as processor and memory technology changed the market demand for modules has been diluted resulting in some companies falling into obscurity.

For instance when an enthusiast, like myself, looks to buy a memory kit I often search for the fastest module I can afford and buy something in that range with some overclocking headroom.  Interestingly enough my searches often exclude slower and less expensive modules in hopes of getting the most from my system.  Funny thing is, in doing so I miss out on gems in the hardware world that can often outperform more expensive modules.

Provided you are not scared of making a few tweaks.