Just in case you missed it, small form factor machines are making a comeback.  Well, resurgence actually since many hardware enthusiasts and manufacturers skipped over the small form factor in favor of “real” motherboards.  For years hardware enthusiasts claimed that Mini-ITX was only good for the living room given the limited expandability and lack of good cases.  As it would turn out times are changing and what once was ignored in the enthusiast community is now getting a new lease on life.

In this preview we will be looking at the MSI Z97I Gaming AC.  This is a Mini-ITX based gaming motherboard built on the new Intel Z97 chipset.  The new 9-series chipsets are a replacement for the existing 8-Series versions and designed for the forthcoming Devils Canyon refresh processors.  As of this article the new 9-Series chipsets have been slowly making their way into the market and despite the lack of the accompanying processor you can use them with existing processors and basically replace your existing 8-series motherboard. 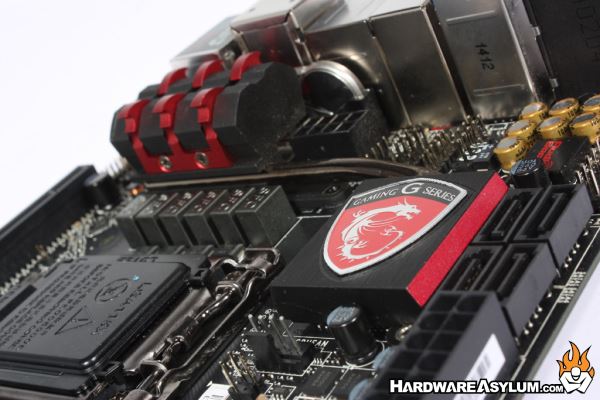 We had the option to test this motherboard using the Core i7 4770K but decided that it might be best to wait for the new Devils Canyon processor and then take the opportunity to look at the performance differences between them.  In this "pre"-view we will take a quick look at the overall layout of the MSI Z97I Gaming AC motherboard and call out some of its more interesting features.