Video card launches are a very exciting time.  On one hand you have a plethora of different designs to check out from the board partners and these can range from reference design cards all the way to custom PCBs, enhanced coolers and whatever IP that vendor wants to include.  On the other hand you also have the mystery of what comes next.  With the GTX 1080 and GTX 1070 we were presented with an enthusiast level video card, amazing performance and a decent price.  From there it only makes sense to fill out the rest of the product lines starting with the mainstream gamers.

The 60 Series has been a popular segment for NVidia and is where the bulk of gamers look when building their systems.  Performance in this segment might be a selling point however price is what people care about.

In this review I’ll be looking at the Gigabyte GTX 1060 based on the new NVidia Pascal GPU.  This card is a basic GTX 1060 with a special Gigabyte Windforce 2X cooler attached and custom PCB.  The cooler is a dual fan unit with a RGB light across the top and G1 gaming graphics across the shroud. 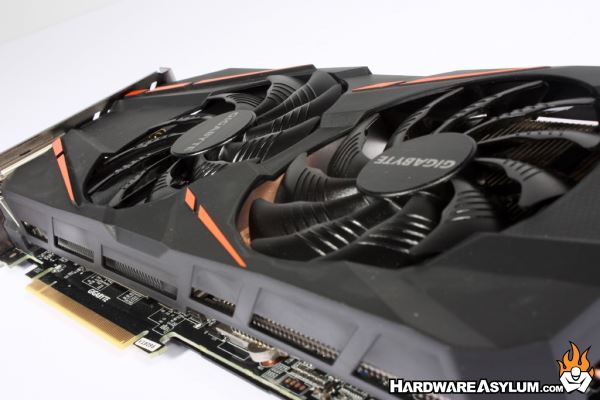 For those of you watching the GTX 1080 and GTX 1070 launches it may seem like NVidia released this card a little soon.  Well, in a way you would be right.  The previous cards were marketed as the new performance king(s) with an attractive price and amazing performance.  Thing is $700 USD for a video card is a little much for a good majority of consumers and when the AMD RX480 dropped with the promise of budget friendly performance there was finally a reason to launch the card.

As I mentioned before price is what drives the midrange market and while I try to avoid discussing price in my reviews it is important to note that the Gigabyte GTX 1060 is selling for $249 USD.  That is right for less than the cost of the AMD RX you can buy a GTX 1060 which is rumored to be faster than a single GTX 980 and comes with a custom cooling solution.