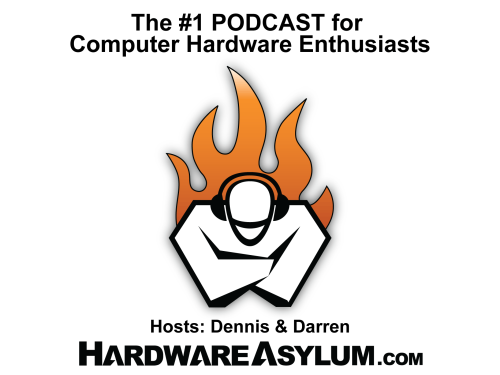 In this episode we decided to talk about a list of Upcoming PC Games as reported by PCGamesN.  This isn’t really an exhaustive list of what is currently set for release but does include some interesting titles for the console and PC.

If you listen carefully you can hear the point where Dennis forgets that Far Cry 5 was one of his favorite games because he thought it was Far Cry 4 and not the really fun and challenging version set in the hills of Montana.  Darren wasn’t all that impressed mostly because it took a couple hours to install and when we started to play the co-op kept kicking him out.

This is an interesting dynamic about games.  You can have one bad experience and never revisit the title again and go so far as to flame it on social media.  Or, you can have a really good experience and then want to play the entire line of games from the genre or from the developer.  For most the Quake series was one that prompted everyone to want to play anything from ID whereas some people get burned out on Call of Duty rather quickly.