HyperX had an interesting display this year showing off many of their new storage technologies and gaming peripherals designed for their esports team and Xbox gaming.    The item I was most impressed with was their display of NVMe based M.2 Predator SSD.  This drive won’t be released until later this year but promises NVMe performance in the popular M.2 form factor. 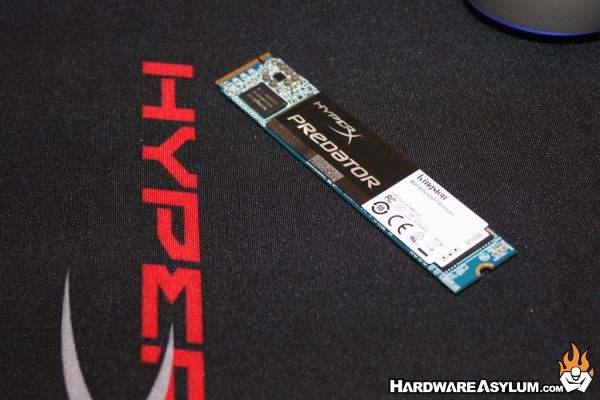 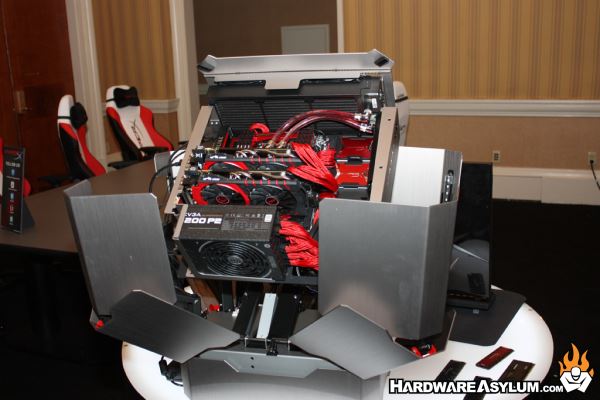 Maybe just as impressive is how they decided to show off the performance.  Here we have an In-Win H-Tower that I saw during Computex hosting a watercooled X99 2-Way SLI system running an EVGA PSU and four HyperX SSDs.

There are two standard SATA6 drives up top with two more NVMe based Predator drives on the motherboard.