Now this is a pretty interesting story.  On one side you have a major hardware maker, building and selling components.  On the other side you have an affilated company who typically sells returned and refurb products selling new goods and following the standard supply and demand rules.

Most would call that scalping but, it is the world we live in.

I would be one of the many who find this distrustful but also see it as an honest mistake exploited by dishonest people and not a total shitshow like what the title and YT crowd are making it out to be.

Back in the day hardware media was a very well respected source for the latest information on products and news from a variety of hardware companies.  Generating that trust was key and focused on removing bias in an attempt to remain fair to ALL companies.  That also ment we needed to carefully select ads so to not express bias while offering fair product reviews to our readers. 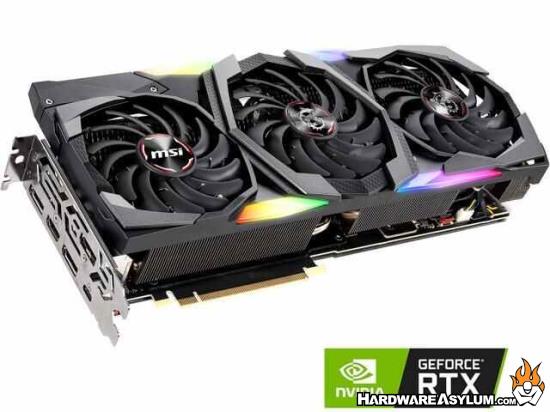 When a hardware site was caught selling review product that was quickly called out by the community and often started a witch hunt to determine if they could be trusted or was just into it for the money.  The same was true for sites that advertised for companies they also did reviews for.

Sadly those days are gone.  We now have YouTube channels hosting public garage sales to sell stuff and other channels flat out complaining when they get hard to find products instead of turning it down like they should.  We all know these are media/review samples and are usually part of an advertising campaign but that doesn’t mean everyone should take advantage, it just shows where companies are spending their money and how dishonest outlets are taking advantage.

So, what does this have to do with MSI.  Well, it is a story that has been blown out of proportion because it will generate traffic, hits and favoritism with other hardware vendors.  It will pit the consumers against the manufacturer and basically cause major problems over a simple permissions issue.

After internet users began posting about the suspicious sales in a Reddit forum, MSI admitted today that its subsidiary, Starlit Partner, had indeed sold the graphics cards on eBay. According to the eBay listings, Starlit Partner sold at least four RTX 3080 cards for $1,359 and $1,399 and at least eight to 11 RTX 3090 units for as much as $2,599—far above the normal $759 and $1,589 pricing.

Some would like to think that this is on purpose and it would be a pretty good scam if the idea was to promote another seller with the same products for less but, that isn't the case.