The Noctua NH-U12S SE AM4 is designed to fit AMD socket AM4 processors. Here is an overview of the system and testing methodology. 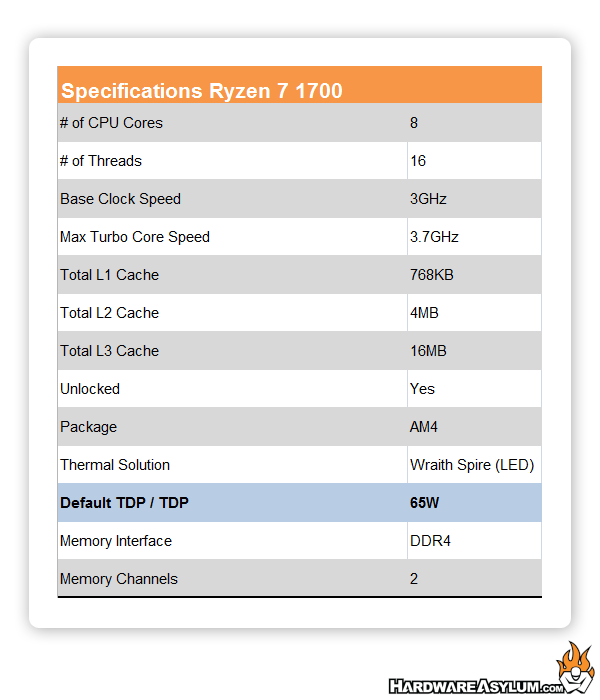 Editors note: Even though the Windows 10 task manager reported 100% processor usage we could never attain a 100% of the rated heat output as documented by AMD when using Prime95 as a basis for that heat production. Knowing this we ran the stress test until the maximum temperature was attainted and stabilized.

For this next test the CPU speed was cranked up to 3.9Ghz and the test was re-run.

As the charts show we have a heatsink that can clearly handle more than the system can dish out.  In terms of raw temp the 57c load under overclocking is a little higher than expected given the wattage output but, is very consistent between the single and dual fan scores.

It should also be noted that the cooler was tested using the default fan profile in the Aorus UEFI.  It does scale with CPU temperature and between default and OC clocks there was a 400RPM increase.  I would call this a "mild" fan curve and had it been set to a more aggressive curve then temps may have improved.