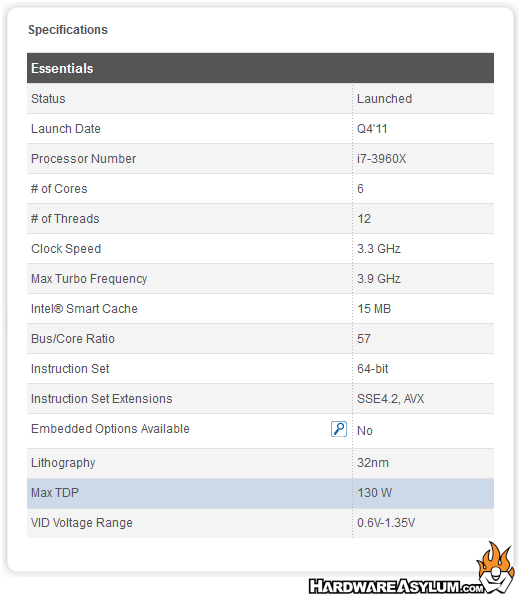 For this next test the CPU speed was cranked up to 4.6Ghz and the test was re-run.  We have also included scores running at 4.4Ghz to give an in-between comparison.