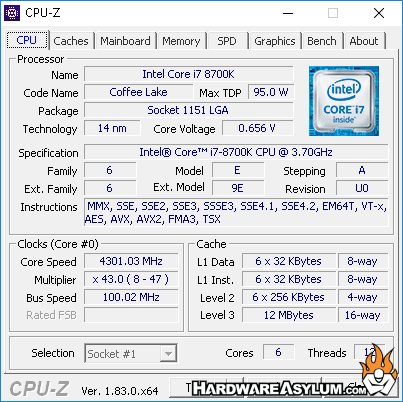 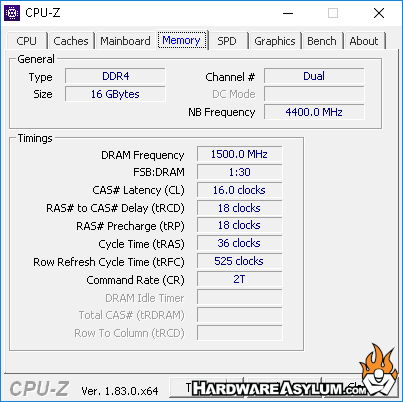 AIDA64 Extreme Edition is a streamlined diagnostic and benchmarking software package designed to assist with overclocking and general system tuning.  The package also contains modules to assess the performance of the processor, system memory, and disk drives in addition to normal stuff like stress testing and troubleshooting

When you are dealing with high performance memory modules there is very little that separates them in terms of overall performance.  The charts above reflect the performance difference between the GeIL Super Luce RGB and the Ballistix Sport AT.  There are a couple fundamental differences and for the most part the GeIL modules are slower despite having tighter timings and similar module density.

Given that Hardware Asylum is an enthusiast website we do like to feature plenty of mainstream gear and ASUS TUF Gaming Alliance is a midmarket gaming brand with products priced accordingly.  This will impact overclocking and out of box performance but only because the modules were not qualified to run the faster speeds.  This is why when making a purchase decision you buy the fastest module you can afford and really forget about overclocking, at least as a reason for buying.  Also consider the processor you plan to run.  For instance we are using the Core i7 8700K while many gamers might opt for a lower priced Core i5.  The lower end processor will lower performance and favor smaller memory kits.