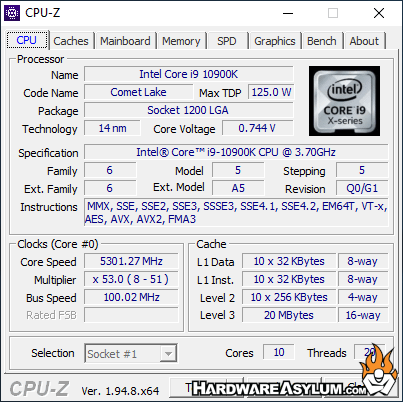 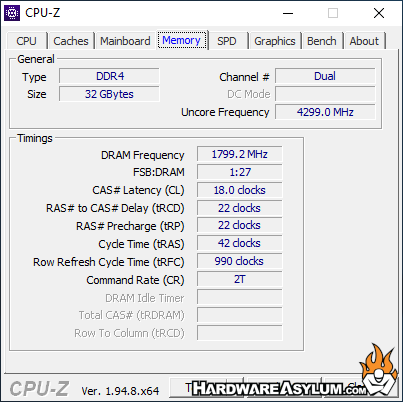 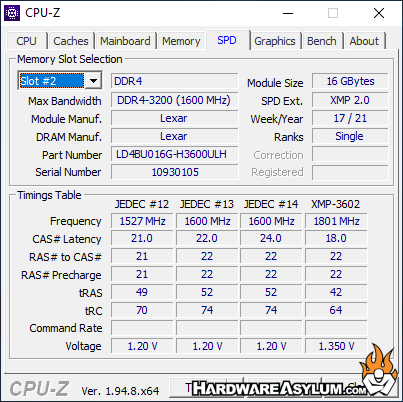 Sandra is a software collection of synthetic benchmarks that will give us a basic idea as to what a system is capable of. It should be noted that SiSoft numbers change depending on what hardware is being tested.  These were recorded using Sandra Professional Version 31.14.2021.3 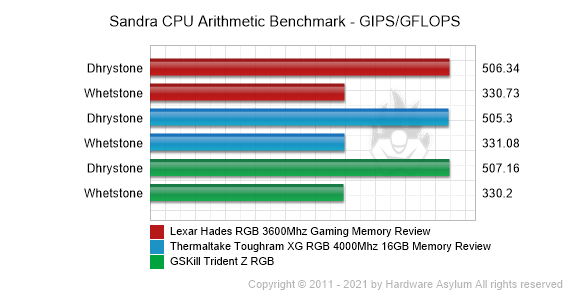 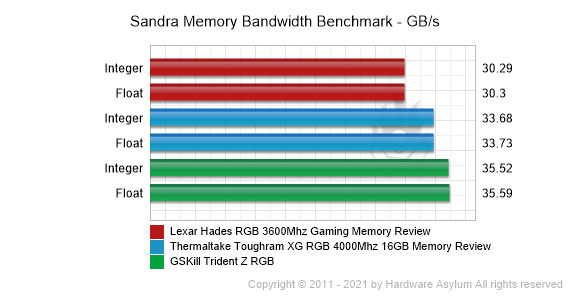 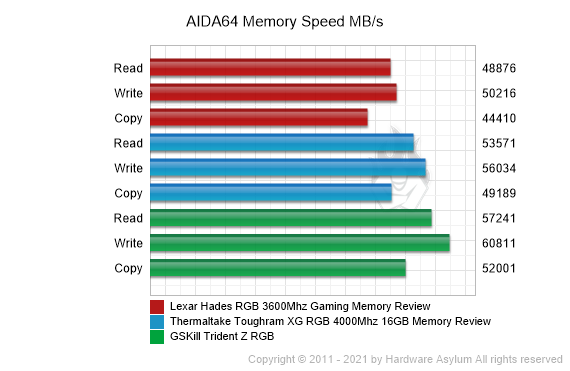 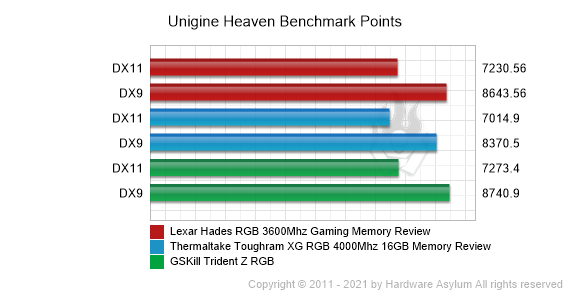 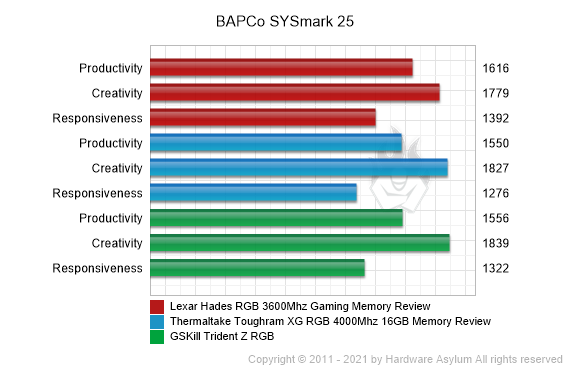 When you are dealing with performance memory modules you basically have two modes to choose from.  You have the JEDEC mode which is the default and you get without any BIOS modifications.  This will offer your out of box performance and is likely how 80% of “gamers” are running their memory.

Enabling XMP is by far the fastest way to increase system performance and was the basis of this review.

I found these modules to be extremely picky.  Enabling XMP went as you would expect and booted right up with no issues training, no stability problems and generally a flawless experience.