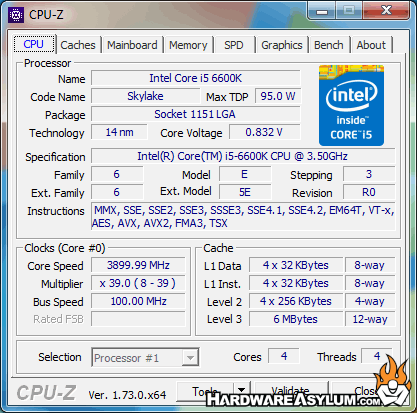 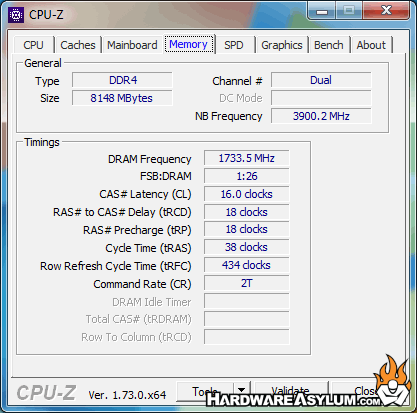 Sandra is a software collection of synthetic benchmarks that will give us a basic idea as to what a system is capable of. It should be noted that SiSoft numbers can change depending on what hardware is being tested.  These were recorded using Sandra Professional Version 21.15.2015.1 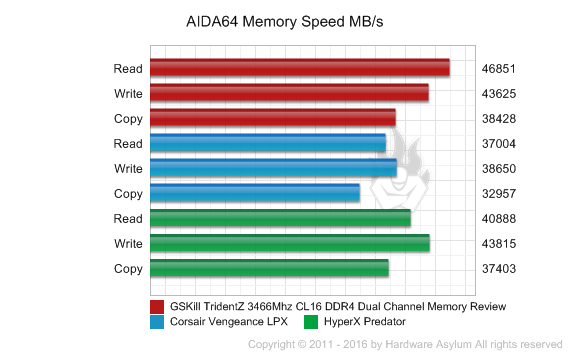 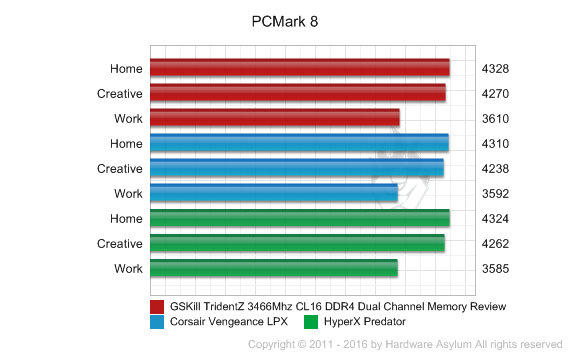 When you are dealing with high performance memory modules there is very little that separates them in terms of overall performance.  The charts above reflect the performance numbers between three dual channel memory kits and their XMP profiles.  The synthetic benchmark numbers reflect what you would expect, faster memory higher numbers.  The surprise comes when we look at some of the real-world benchmarks and video benchmark.

Overall the difference between the modules is quite small which is to be expected with high performance memory.  Unigine showed a gain on DX9 performance while DX11 remained the same.  PCMark 8 was a real suprise with only a few points seperating the different systems.  Really this is to be expected since that benchmark tests everything from CPU to Storage with very light weight placed on memory bandwidth.  Still with that being the case the GSKill TridentZ modules proved to be the fastest of the bunch.