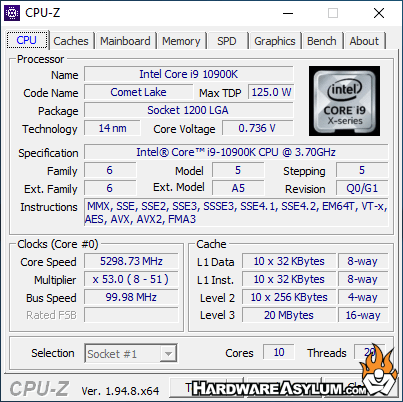 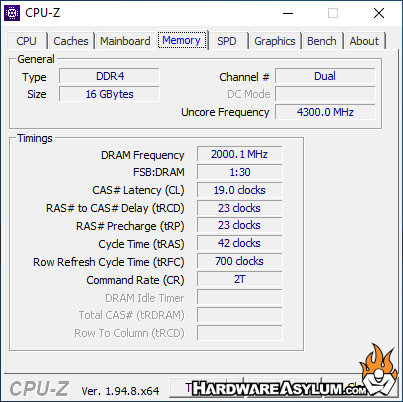 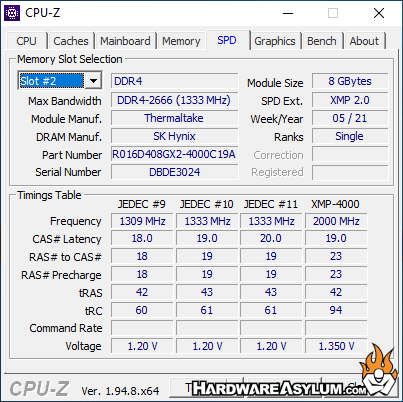 Sandra is a software collection of synthetic benchmarks that will give us a basic idea as to what a system is capable of. It should be noted that SiSoft numbers change depending on what hardware is being tested.  These were recorded using Sandra Professional Version 31.14.2021.3

When you are dealing with performance memory modules you basically have two modes to choose from.  You have the JEDEC mode which is the default and you get without any BIOS modifications.  This will offer your out of box performance and is likely how 80% of “gamers” are running their memory.

Enabling XMP is by far the fastest way to increase system performance and was the basis of this review.

I found these modules to be extremely picky.  Enabling XMP went as you would expect however at first boot the system did 4 training resets before it found the right set of timings and was able to boot.  From there is system loaded normally and appeared to run fine.

The trouble started when I switched between my GSKill and Thermaltake modules.  Granted the timings are different and the general run of thumb is to reset XMP before swapping modules.  But, I was in a hurry and wouldn’t you know it going from GSKILL to TT caused the system to crash due to the more aggressive timings.

A quick BIOS reset and everything worked.

What was more interesting is that switching from TT to GSKILL had no impact and allowed the system to boot normally.  I had to do a hard reset to ensure the proper XMP timings were enabled but, this goes to show how narrow the performance window is with the Toughram XG modules.

Oh, and on top of that they are noticeably slower, have higher latency and offer zero overclocking, even lowering the CAS(CL) from 19 to 20 caused the system to crash and that should NEVER happen.