It is no secret that motherboards have gotten expensive and over the past several processor generations.  Some of the cost is the considerable amount of “bloat” added to motherboards simply to make them more attractive to users.  As hardware enthusiasts we are very excited to see companies push the limits and deliver things we wouldn’t normally see.  Thing is, adding Creative Sound Blaster audio processors and PLX chips look good on a spec sheet but often make a product cost prohibitive to many users who may never need that stuff anyway.

In this review we’ll be looking at the EVGA Z170 Classified K.  EVGA announced this motherboard during CES 2016 and described it as a lower cost version of the EVGA Z170 Classified that I reviewed back in November.  As the Classified name suggests this is still a top of the line motherboard and in some ways is designed more for realistic mainstream builds that favor gaming over sheer looks and over-the-top system builds. 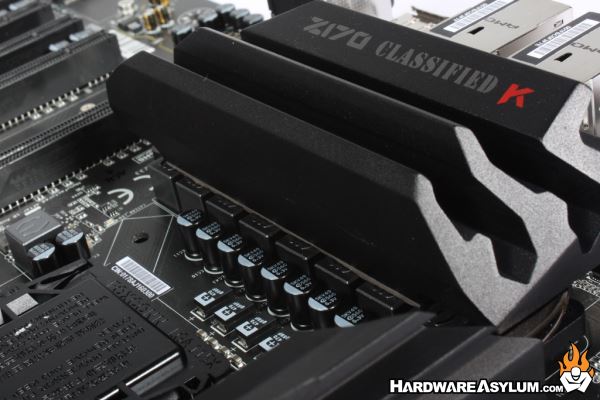 As expected the EVGA Z170 Classified K still comes with a whole list of enthusiast friendly features with many being similar to the regular Z170 Classified.