Gaming is a large part of the enthusiast hardware world and is often mistaken to be the same thing.  While it is true that gamers will go to great lengths to get the best performance from their system that doesn’t always include overclocking, in fact sometimes performance isn’t speed but aesthetics and expandability.

In this review I will be looking at the Gigabyte Z170X-Ultra Gaming motherboard built for the LGA 1151 Skylake processor.  Ultra Gaming is a new product that was launched around Computex alongside the lighted Designare and features many of the new technologies found on those high-end motherboards. 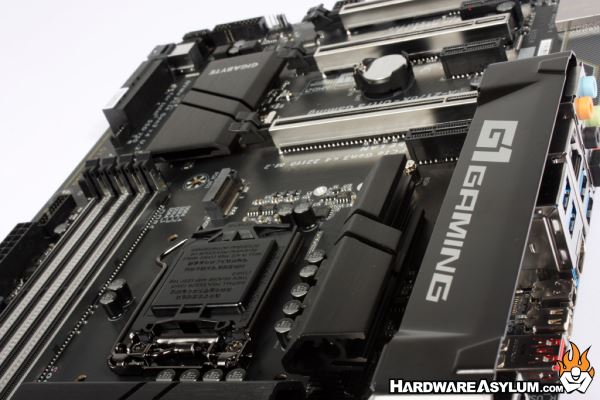 With a name like Ultra Gaming you have to wonder what sort of role this motherboard is designed to fill.  It is supposed to be a super awesome end all gaming motherboard with all the features?  Or is it simply a cleaver play on “Ultra Durable” to cover the appearance that it is based on the Z170X UD5?  That is difficult to know considering that the UD5 was an extremely good motherboard with excellent overclocking potential and a whole host of onboard features.  Of course the board did lack some of the new technology such as U.2 connectivity and onboard LED lighting effects but did come with two M.2 slots, benchtop controls and a rather sizeable VRM for overclocking stability.

These are the sorts of things hardware enthusiasts look for in a motherboard and given that simpler board designs tend to perform better over their more complex cousins you have to wonder if Ultra will be a positive or a negative.

For a full list of specifications be sure to check out the Gigabyte website or consult the User Manual.