The real power of the Plantronics RIG 400LX is how it connects to the Xbox One.  In the past many headsets would connect directly to the console and despite having a wireless controller you were tied to the machine with a very long cord.  With the LX1 Amp module you can connect your 400LX directly to the controller and still freely move around. 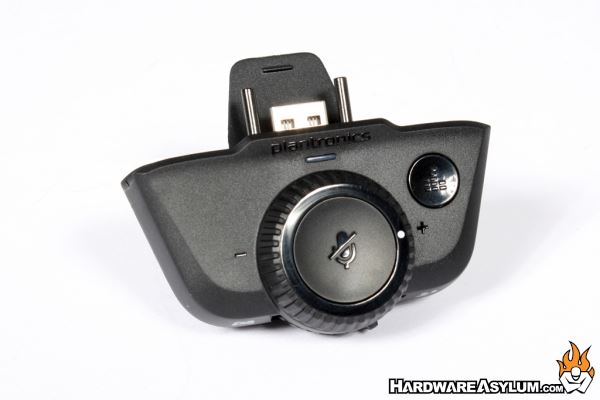 LX1 Amp is similar to the module Microsoft offers in that it connects directly to the Xbox One controller.  It features a microphone mute (something gamers need to use more often, hint hint) volume and a button to adjust the LX1 equalizer. 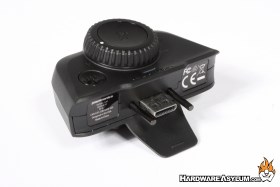 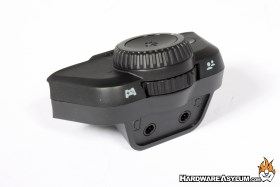 All of these controllers are easily accessible without letting go of the controller. 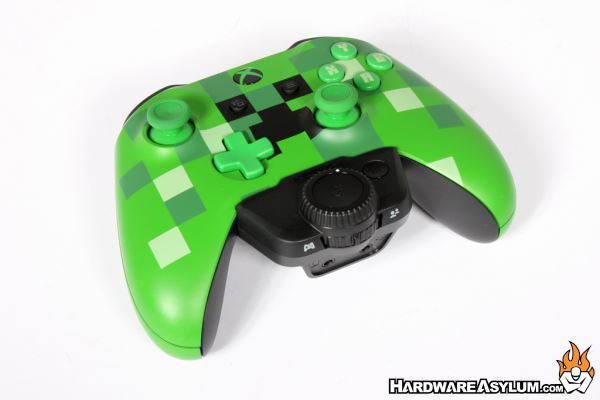 Unlike the Microsoft version the finish of the LX1 Amp resembles the Xbox controller both in touch and texture.  Of course this only applies to the black version and tends to stand out on custom versions like the Creeper controller shown here.

Plantronics is not a name you would normally associate with gaming and the RIG 400LX goes a long way to change that perception.  The headset is very lightweight thanks to the modular plastic frame and ample memory foam padding.  In terms of size the headset features a LOT of adjustment allowing it to be customized to fit anyone.  Simply pop the speakers out of the frame and move them to one of the other two locations.  This makes it perfect for young gamers that struggle finding a set of headphones that actually fit while also allowing it to be use on adults that suffer from the same problem.

Overall this is really one of the biggest strengths of the RIG 400LX.

The second powerful feature is the LX1 Amp module allowing you to hook the RIG 400LX up to a wireless Xbox One controller.  This module supports standard controls like sound volume and allows gamers to control microphone volume and mute at a touch of a button.  A built in equalizer allows gamers to boost base, mid-range and high frequencies all without pausing the game.

Sound quality really impressed me and I say that because my first impression of the RIG 400LX wasn’t all that good.  Honestly I didn’t like the plastic frame and the ear cups were smaller making the design more “on-ear” while having some “over-ear” tendencies.  My impressions changed shortly after using the 400LX.  Sound quality was very warm with distinct highs and noticeable bass.  There was also good separation which allowed me to decipher different sounds around the various maps and offered more distinction to the game over what was being produced by the TV.

Microphone quality was also good though did require some adjustment to get the levels right.  Frequency response is in the vocal range which helps reduce environmental noise and amplify your voice.  Just ensure it is plugged in correctly as there is nothing worse than talking into the wrong side of a noise canceling microphone.