For years the storage subsystem in PCs was a huge bottleneck when it came to performance.  You could be running 4-Way SLI, LN2 overclocked CPU and still get terrible in-game performance due to how long it took to load levels.  There were ways around that including RAID arrays and faster drives but, it was the launch of SSDs that finally increased responsiveness to the point where storage is rarely an issue. 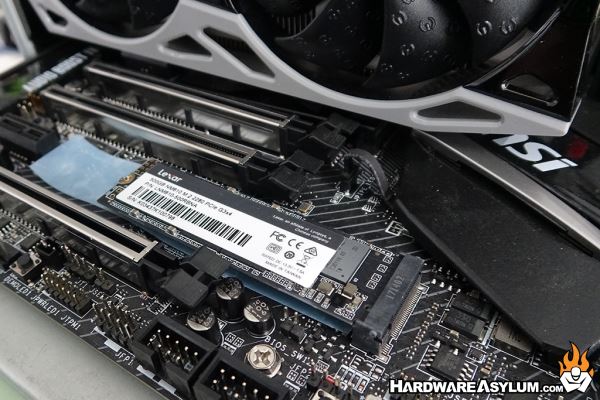 By now most hardware enthusiasts will know about NVMe SSDs and the benefits the NVMe controller brings to flash based storage systems. Prices for NVMe drives have started to come down as more drive types and styles hit the market with performance being the main difference between them.

NVMe or Non-Volatile Memory Express is a SSD specification for drives connected directly to the PCI Express bus.  They work much like a standard SSD but take advantage of low latency parallelism of PCI Express and allow the SSD drives to move data extremely fast by splitting the transfer over different paths. 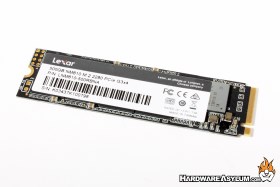 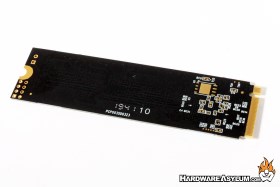 One thing to remember is that NVMe is simply a specification which is being updated all the time to both increase performance and longevity. The interface can offer performance gains but the controller and NAND chips are where the real performance is.