When you first power on the Vapor Gaming Console you are given the familiar Windows 8.1 prompts to configure and customize your system.  Once that has been completed Steam will start and ask you for your Steam account information.  Basically login and password and any security checks designed to prevent unauthorized use.

The next part is really cool, Steam Big Picture Mode.  For those that don’t know, Big Picture mode is a console friendly interface designed for large format television displays and just so happens to be the default shell.  The simplified interface works extremely well with a controller and gives you access to your entire Steam library, Steam store, Steam accounts and specialized web displays. 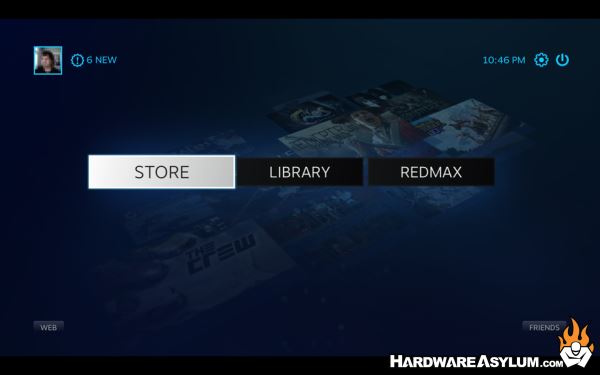 A key feature found in the latest Steam clients is the ability to play games without having them installed.  This is accomplished using the stream settings where another computer on your network is actually running the game and streaming the video to you. 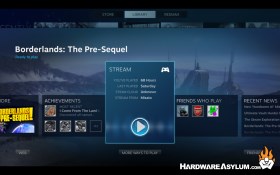 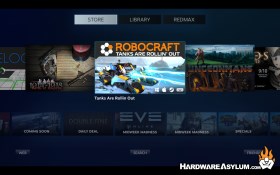 Quality settings for streaming automatically adjust so to maintain a constant 60fps.  During our tests we played a good majority of games as a network stream and found the interaction to be playable at 1080p with very little lag.  Sadly the same isn’t true when playing games locally and in most cases to maintain a desirable framerate the details and resolution had to be reduced.

This is due in part to the Vapor A hardware configuration and may not apply to the higher end models. 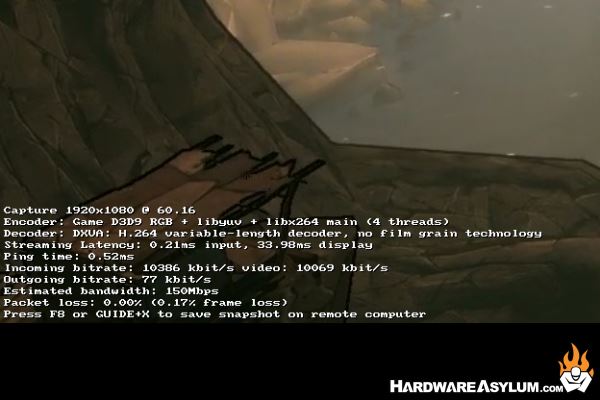 We concluded that had the Vapor A had a little more power we could have made a good dedicated gaming console however, seems to work best as a streaming appliance provided you have a powerful gaming system on your network.

Another thing to note is that when streaming games the overall quality is only as good as network bandwidth.  We would strongly suggest a wired network for the best results however, with Wireless AC available onboard you have a wireless option available.