One great thing about the NVIDIA board partners is that they go the extra mile when it comes to heatsink design.  Some manufacturers go crazy and offer twenty slot coolers with 30 fans and 20 jet engines while EVGA takes a more refined approach by offering realistic cooler designs that not only bring style to the table but actually work.

The EVGA RTX 3060 XC Gaming comes with a dual fan cooler with their popular “E” fans.  These feature a zero-noise mode that will complely shut them off when the card is at idle and under a pre-determined temperature. 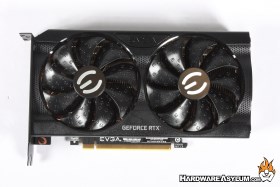 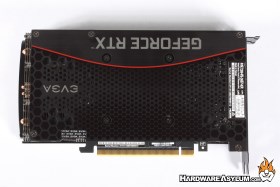 Flipping the card over we are presented with an aluminum backplate filled with plenty of speed holes.  Excellent EVGA graphics are tastefully presented offering a nice balance across the entire canvas.  There IS a red line that is screened on to the card and while the Tech Tubers love to excite their viewership saying that “red lines are bad” I am of the opinion that if you don’t like it you can buy something else or mod the thing to make it yours.

Video output follows the RTX standard with three Display Port connections and a single HDMI.  EVGA claims the RTX 3060 series is VR ready BUT, that has been the case since before the 10 series so.. ya. 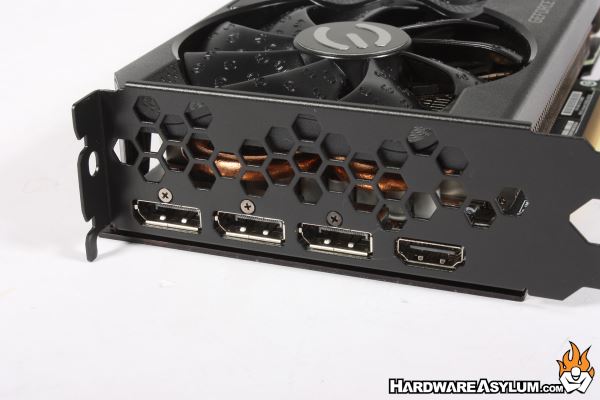 The card doesn’t appear to come with any USB Type-C ports so the VR will need to be Display Power based.

Power is delivered with a single 8-pin PCI Express power connector with the heatsink supporting a second.  This could be foreshadowing to an ultra-pimp RTX card requiring more power? Or maybe just the proper way to design a heatsink with allowances for future growth that would cost too much to change later??  (I vote #2) 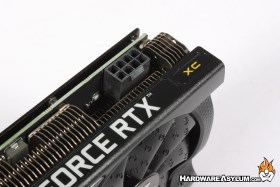 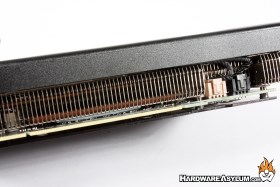 Speaking of heatsinks, just look at that fin density!  It is just perfect with the right amount of thickness to remain stable and yet enough fins that from a distance you hardly notice them.