An interesting thing happened shortly after the launch of the Kepler based GTX 670, gamers and computer enthusiasts began flocking to the NVidia Facebook page demanding for more information on the GTX 660Ti asking things like, when will it be released? and what the specs would be.  Mind you this was long before editors were briefed and even before chips had begun shipping to board partners.

Well, after three months of waiting the new x60 series chip has been released dubbed the GTX 660 Ti.  This new chip is based on the same Kepler architecture and is almost identical to the GTX 670 with one key difference, a revised memory controller.

In this review we will be looking at a new video card from Gigabyte called the GV-N66TOC-2GD.  The card comes with a respectable factory overclock and custom Windforce cooling solution to improve overall noise and cooling performance. 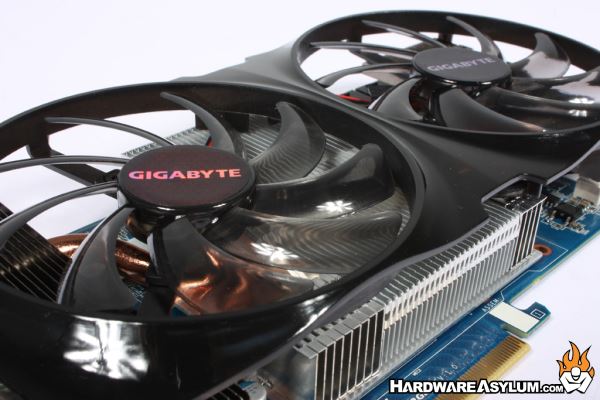 Gaming features are identical to other Kepler based GPUs including the popular Adaptive VSync and game engine based TXAA.  All of this makes it sound like you are getting the power and features of the GTX 670 at a fraction of the cost.  Or is it?
Video