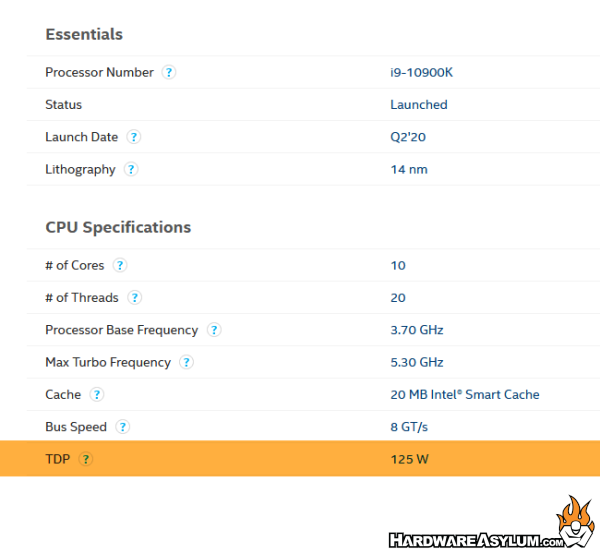 As the charts show we have a heatsink that can clearly handle the Core i9 10900k and while the 5.1Ghz overclock may not seem like much it does turn out to be faster due to the frequency being locked across all of the processor cores.  The DeepCool AK620 handled this overclock quite well and based on the drop in C/W can likely handle a much higher overclock before it becomes saturated.