The Raijintek Morpheus is designed for AMD R9 / HD78xx series and NVIDIA GTX 6xx / GTX 7xx series GPUs.  Here is an overview of the system and testing methodology.

The MSI Afterburner Software was used to obtain and record system temperature data.  We will be using the HWBOT Unigine Heaven benchmark for load testing and will be recoding maximum temperature when the benchmark has finished. 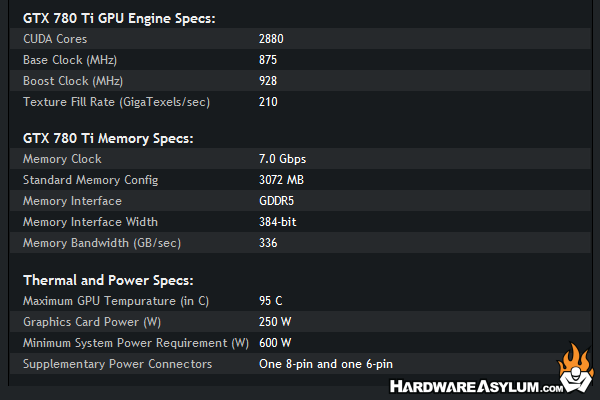 Editors note: Even though MSI Afterburner reported 100% processor usage we could never attain a 100% of the rated heat output as documented by NVIDIA.  Knowing this we ran the stress test multiple times to obtain a maximum temperature.

This particular card didn't come with a stock cooler so we are using a Silent fan profile (slow moving fans) and an OC Profile (dual fan high RPM) to illustrate the temperature drop.

For this next test the GPU speed was cranked up +200 in Afterburner with a resulting boost clock of 1219Mhz.  The test was re-run and temps recorded.

Testing a GPU cooler isn't that easy given the variable boost clock however, voltage often remains consistent.  For our tests we used MSI Afterburner to overclock the card and record boost clocks and temps.  Overall we can easily say that the Raijintek Morpheus went beyond our expectations.  In terms of performance the C/W number went down between tests indicating that we haven't reached the thermal barrier and should be able to get more speed from our video card.

Of course performance is largely dependent on what fans you install and if you run them at 100% or run them silent.  In our tests the silent option raised core temps to 57 degrees which is well below the 80 degree temperature threshold for boost throttling.