At the time of this review Intel had just released the new Broadwell-E processor which is a new LGA 2011v3 CPU for the X99 platform.  With the launch many companies have taken the opportunity to refresh their motherboards to support the new technology which is now available.  While a processor launch creates a convenient reason to upgrade your product line that shouldn’t exclude upgrades to older products, some of which haven’t seen action in a very long time.

In this review we will be looking at the Gigabyte 990FX Gaming motherboard.  As the name suggests this board is built on the AMD 990FX chipset supporting AMD AM3 and AM3+ series processors including the monster 8-Core FX9590 Black Edition. 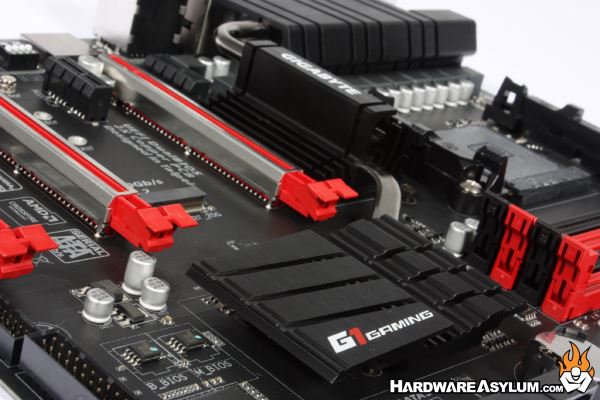 For those of you who have been following the Intel train the AMD 990FX is a fairly old chipset and the last time I reviewed one was back in 2011.  During that time I was using an old AMD Pheonom II X6 1090T Black Edition processor and even had it running at 6Ghz on LN2.  That processor is still an active member of the Hardware Asylum hardware pool but, was stored away waiting for the next motherboard release.  Be sure to check out some of those reviews if you are interested but, needless to say there have been some technological advancement since the last round of AMD 990FX motherboard releases and it is time for the motherboards to be caught up.

Gigabyte has refreshed several of their AMD based motherboards including the 990FX-Gaming featured in this review.  The 990X-Gaming-SLI and the budget minded 970 Gaming and 970 Gaming SLI motherboards.  These all feature a similar configurations and are designed to deliver the best AMD performance you can get using the latest technology.