As the world waits for Haswell and the unknowns associated with a new processor and chipset release we have to wonder if existing motherboards based on the Z77 are worth keeping since an upgrade will likely require entirely new hardware beyond just the processor.  The rule of thumb when it comes to upgrading is a generation of two.  For instance if you are more than two generations behind then you might be in for an upgrade.

In this review we will be looking at an excellent example of what a well rounded motherboard should look like the Gigabyte Z77X UD4H.  For those familiar with the Gigabyte line up you'll realize the UD4 is a mainstream motherboard designed for power users who want a little more from their system. 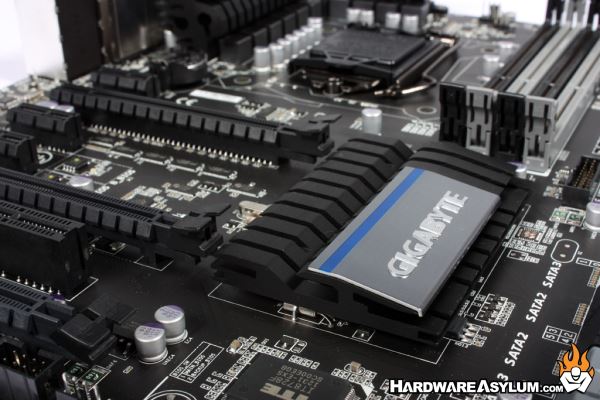 Ivy Bridge enabled motherboards come in all different styles, some are designed for overclocking and gaming while others take a simpler route and only provide what Intel recommends.  When looking for a general purpose motherboard it is often best to look in the middle of these two offerings and then consult your budget to determine what you can afford vs what you really need to have.  The GA-Z77X-UD4H bridges the gap between a mainstream motherboard and benchtop overclocker with a few key additions often missing from the lower end offerings.
Motherboards