As with all of our reviews, we pit the default speed system against the overclocked one in a head-to-head byte match.  The effective overclock for these tests will be difficult to determine since both default and overclocked systems top out at 5.3Ghz.  To attain this overclock I set the XMP profile on the memory and then allowed the ASUS UEFI AI Overclocking to take over.  This system evaluates the the system as a whole and adjusts how each of the cores will boost and how long they will boost for.

Overall this is how I imagine most users will overclock their 10th generation Intel processors so why not give it a shot.

As always I used the “unlocked” performance option in the ASUS UEFI that removed the default power limits from the Intel power curve.  Basically this unlocks the processor allowing it to boost longer and run hotter than normal. 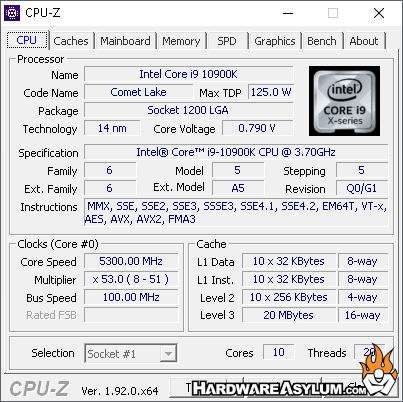 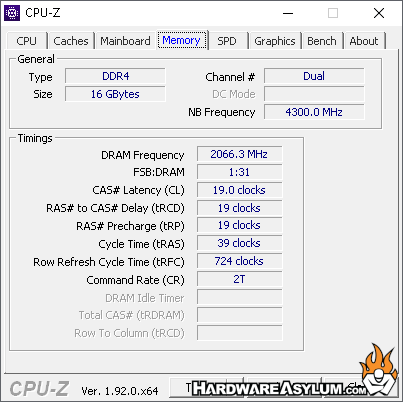 SYSmark is a fun benchmark to run and it only takes 4 hours to complete.  This can be a challenge when overlocking when you must maintain temperature and while I have submitted scores with the CPU on the SS Phase that isn’t economical on LN2.  Alternatively that isn’t an issue when running a factory overlock on water.

To maximize system performance you have several options.  The first is straight multiplier overclocking and if your processor is a K or X type that is pretty easy.  After that you can extract a little more speed by tuning the BCLK and memory settings.  Any combo of these will increase overall system performance but needs to be done with a logical balance.

Much like with the Threadripper you run into the issue of heat when overclocking.  For this review I was using a high quality AIO cooler and under most benchmarks I could hit the 5.3Ghz across two cores with no problem.  When the multi threaded benchmarks hit the processor would setup down to 4.9Ghz across all cores and is where most everything got recorded.

As you can see the ASUS AI Overclocking did increase performance but in the big picture it wasn't by much.  You can see this across all of the benchmarks with one of the biggest bumps in the Creativity segment of BAPco SYSmark.

Of course I would question which of my performance tweaks had the biggest impact.  Gaming can typically benefit from more memory bandwidth where content creation comes from the CPU.  What you can take away from this is that auto overclocking works and while you could get some more from the system using manual settings I suspect very few would even bother.