As with all of our reviews, we pit the default speed system against the overclocked one in a head-to-head byte match.  The effective overclock for these tests is 5.1Ghz @ 51x multiplier.  To attain this overclock I set the XMP profile on the memory and bumped the CPU multiplier to 51x.  All the cores were locked to the same mulitpler for the best performance and core voltage was set to 1.375v, in fact you can see the settings in the UEFI section of this review.

I also mentioned that during this overclocking adventure I was able to get the system to run with Game Boost 10.  Game Boost is the online dial that allows you to select a performance setting which, in effect, auto overclocks the system.

Game Boost does several "bad" things and some really cleaver ones.  For the best overall performance you want to lock the multiplier across all the cores.  Game Boost will adjust the multiplier as well but takes a staggered approach.  Core 0 is always the prime core and at Game Boost 10 it is running at 5.4Ghz.  The lower cores are scaled back with Core 6 running at 4.9Ghz.  Since MSI can't "bin" every processor it tends to fall back on "more is better" and at Game Boost 10 the core voltage defaults to 1.45v and will scale in Windows.

For my processor this was too much voltage for the entire CPU which caused it to heat up more than it should and in terms of performance it was actually slower than hand tuning the CPU at 5.1Ghz with less voltage. 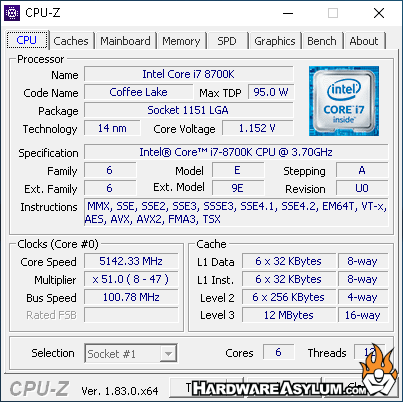 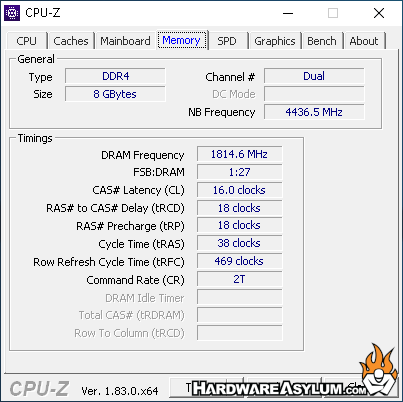 To maximize system performance you have a couple options.  The first is straight multiplier overclocking after that you can extract a little more by tuning the BCLK and memory settings.  This will increase overall memory bandwidth and make things faster due to how the multipliers work.  Of course with memory you can “buy” performance by simply buying faster modules and in doing so you not only get faster out of box performance but considerably more headroom if you choose to experiment with BLCK overclocking and tuning the memory controller.

For most users I would fully expect a 5Ghz overclock with the Core i7 8700K.  You can run that speed without any voltage adjustments and it doesn’t really run all that warm either.  Match that with a fast video card, premium storage, quality memory, a solid AIO watercooler and you’ll be set.

The MSI MEG Z390 ACE does come with a factory overclocking dial which allows you to do a one click overclock and set the speed that allows your system to run best.  This is a great feature however one of the biggest gains I have noticed is simply syncing all of the CPU cores to the same frequency.  You can even do this at the stock clocks and help overall game performance without actually running the CPU any faster.