As computer users we have all gotten the question. "What system should I get?"  That short sentence often leads into an hour long discussion to determine how they plan to use the new box and if they even plan to play games or do any sort of content creation.  We strive to be as helpful as possible but sometimes the issue of choosing a computer isn't about the cost or components but rather the question of "Where do I get the system I want?"

In the early days of this site we were strong supporters of the upgrade path meaning that if you build a system you should always give yourself a way to upgrade later.  These days the upgrade path is a little more confusing and virtually non-existent with the inexpensive OEM systems.  So, what is a tech savvy, yet mechanically declined, computer advocate supposed to do in these dark times? 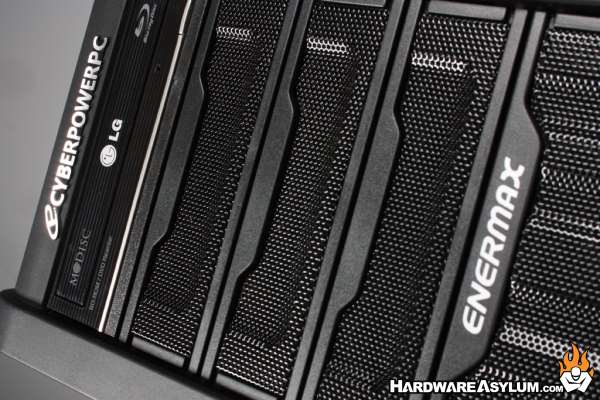 One possible solution is to turn to the experts at Cyberpower PC and let them build you a computer with the system specs you want and a warranty to cover it all.  In this review we will be looking at a new gaming system build from Cyberpower PC called the Gamer Xtreme 4200 SE.  This is an Haswell  based system designed to be an inexpensive and yet powerful gaming PC with a total price tag around $1599US. 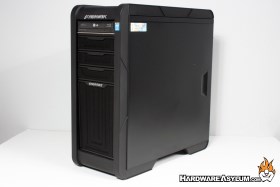 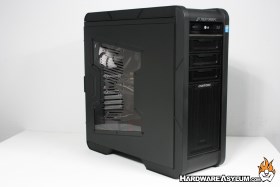 There are hundreds of things to consider from your processor choices down to what fans you put in the door.  Because of this we won't criticize too much on the overall configuration of the review model but will mention the total system is just a starting point.  When you visit Cyberpower PC one of the first things you will see after selecting the base model is the system configurator.  From here you are allowed to change almost anything about the build from the chassis type to the cooling method.  You can even choose to have them apply a factory overclock, custom watercooling, laser etching and custom audio.
Systems