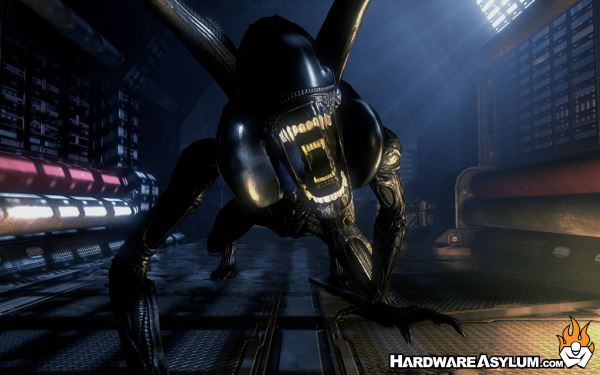 Again we have another nicely shaped performance curve in a benchmark that benefits from more cores to process tessellation data.  Not surprising the AMD card shows its legs.