The challenge of finding the perfect video card can be difficult, especially when you have to consider price.  During the launch of the nVidia GTX 650Ti there was a struggle to determine if the card was any good in the enthusiast gamer landscape.  Sadly, the card lacked the Boost Clock feature and depending on your vendor would come with 1GB or 2GB of video memory.  Hot clocked versions were available however without a SLI connection there was very little reason to buy one unless you were on an extreme budget, were space limited or simply needed a good dedicated PhysX processor.

In this review we will be looking at the new GTX 650Ti Boost from Gigabyte.  The card comes with many performance friendly features such as Kepler GPU Boost, 2GB of video ram, faster memory bus and support for two way SLI. The real question is, will the upgraded GTX 650 Ti Boost get an enthusiast seal of approval? 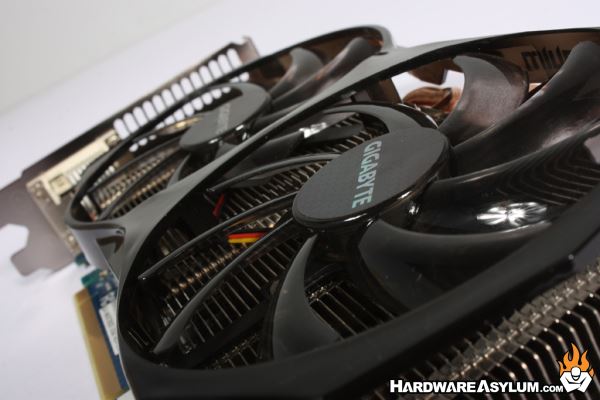 Specifications
CUDA Cores 768
Base Clock 1033 MHz
Boost Clock 1098 MHz
Memory Clock 6008 MHz
Total Video Memory 2GB GDDR5
Memory Interface 192-bit
Fabrication Process 28 nm
There are a few key differences between the GTX 650 Ti and the GTX 650 TI Boost including a faster base clock + boost and 192-bit memory interface.  With specs like that the Ti Boost seems to be in the league of the GTX 660 however there are fewer CUDA cores so overall performance will be down.  Sometimes a hot-clocked card can come close to matching performance but, as with everything, it depends on what you are doing.