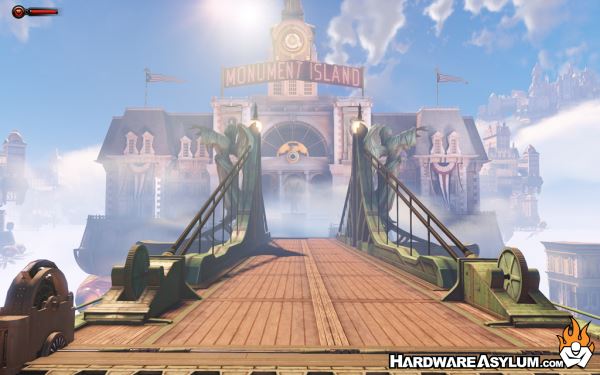 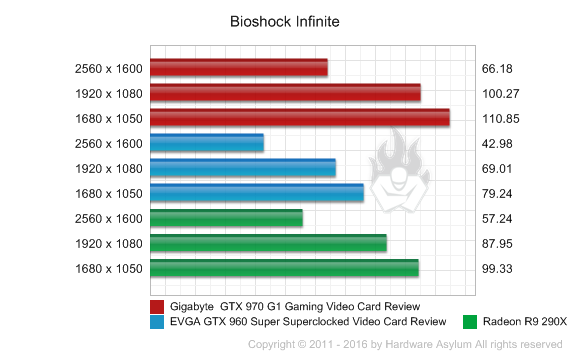 Bioshock is a new benchmark for us and some of the older cards were not tested using it.  However, the good thing is that anyone can run these tests if they have the Steam version of the game installed.  it actually works quite well and will give you a CSV report on how the benchmark preformed in every scene.