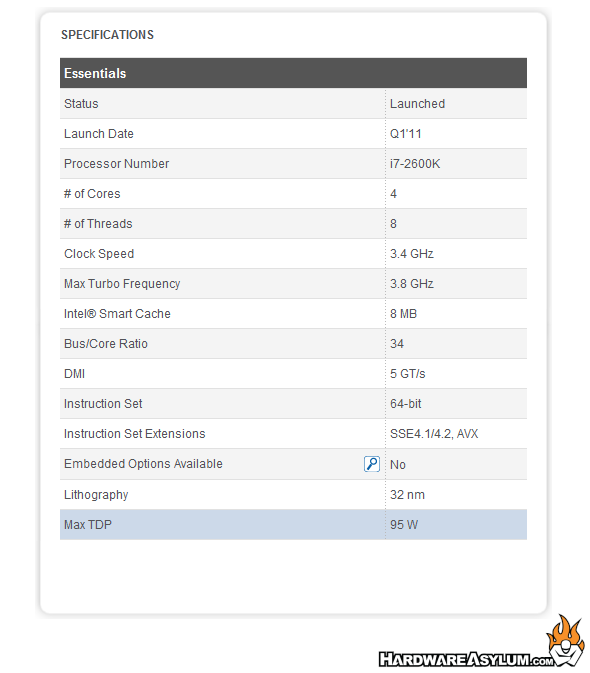 For this next test the CPU speed was cranked up to 4.5Ghz and the test was re-run.

Here we have a heatsink that can clearly handle what our system can dish out, and then some.  All too often we find a rather pronounced variance between the default and overclocked temps which is sometimes good and sometimes bad.  For these tests you'll see that the resulting C/W numbers reversed between the default and overclocked states.  This normally indicates that we haven’t reached the thermal limit of the cooler and it got more efficient.  In this case the Shadow Rock LP was enhanced by the 120mm Silent Wings fan as it was spinning full bore at 1600rpm and was able to handle the 143w load.  Given the 130w rating of the Shadow Rock LP I’d say this is a good thing.

It should be noted that we use the Turbo fan profile found in the Asus UEFI to control the CPU fan.  This fan profile is an important contributing factor in our testing as it will not only impact the overall overclock but shows us the efficiently of the fan in relation to the heatsink instead of flat out heat dissipation.