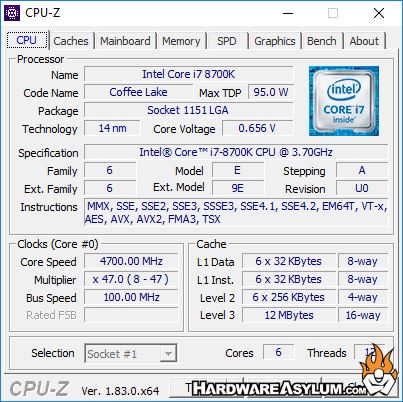 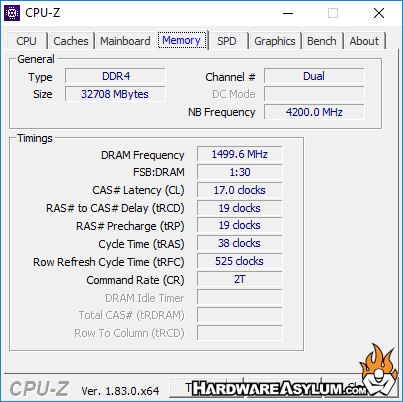 SYSmark 2014 SE is an application-based benchmark that reflects usage patterns of business users in the areas of office productivity, media creation, and data/financial analysis and features the latest and most popular applications from each of their respective fields.  This is a Second Edition release to the popular SYSmark 2014 that works better with Windows 10. 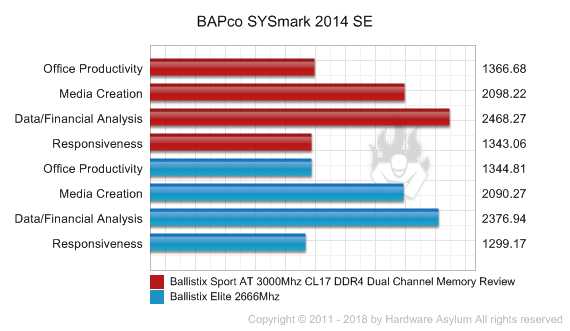 When you are dealing with high performance memory modules there is very little that separates them in terms of overall performance.  The charts above reflect the performance difference between the Ballistix Sport AT and Ballistix Elite.  Given that these modules are from the same company there is little that will separate them in terms of performance.  Keep in mind that the Sport AT modules are running at 3000Mhz while the Elite has tighter timings and running at 2666Mhz.

Also keep in mind that the ASUS TUF Gaming Alliance is a midmarket gaming brand and most products will be priced accordingly.  This will impact overclocking performance but not something most midmarket gamers will miss.  In fact for this segment it pays to shop above the market norm.  For instance we are using the Core i7 8700K when many gamers might opt for a lower priced Core i5, that will lower performance.  Likewise we are also using 32GB of 3000Mhz memory which is not only faster but considerably more expensive.  While that is how we roll at Hardware Asylum that might not work for everyone.