One of the unique things I do with my reviews is test the product against itself with overclocking.  This means I take the basic configuration and tweak it for better performance.  Those scores are then compared in a head-to-head byte match.  The effective overclock is 4.5Ghz with a straight multiple adjustment of 45x and no manual changes to system voltage.  I also enabled XMP for a little extra memory performance.

An interesting thing about the X-Series processors is that while on the box it says 3.3Ghz in reality it scales much higher.  The Core i9 7900X featured in this review will turbo up to 4.3Ghz making my 4.5Ghz manual overclock look pretty darn weak. 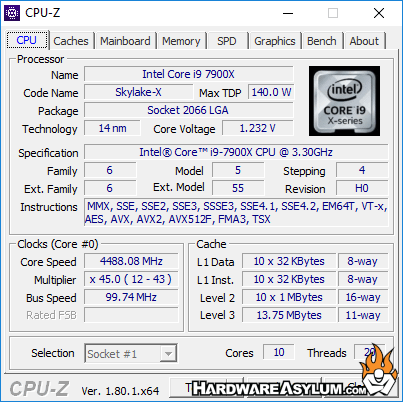 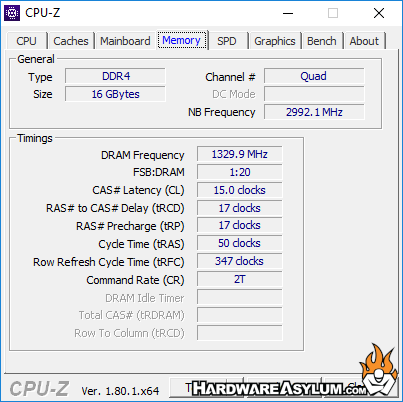 It is a well known fact that you can overclock just about anything and while I like to use motherboards with a wide array of overclocking controls the fact of the matter is adding those controls can be costly and in some cases might not be a priority for the product.

The EVGA X299 Micro is a very capable overclocker but lacks many of the enthusiast controls we have come to enjoy.   There is no BCLK control in the UEFI, no voltage test points, no PCI Express disable switches and the VRM is pretty basic.  That isn’t to say it is a bad motherboard but I wouldn’t expect anyone to put this board under LN2 and expect to get the most out of it.

I should mention that I was able to get this processor to run at 5Ghz however I started to notice a plateau of performance which indicated there was some thermal throttling occurring in the system.  I backed down the multiplier to find the point where overall performance actually increased and is where I settled on the overclock for this review.  Despite the disappointment I’m very pleased with what I could extract from this system.