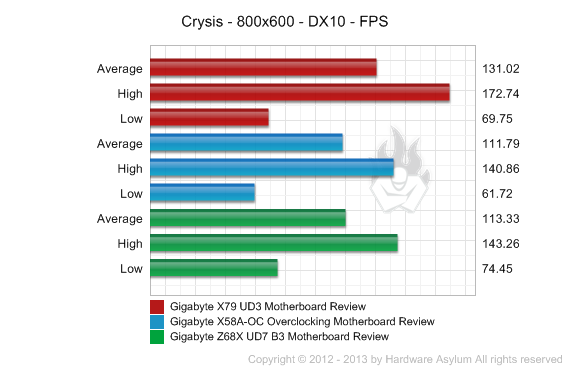 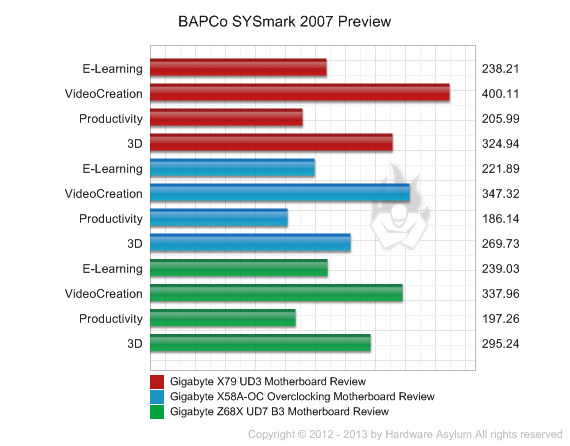 Real World Conclusion
Our real world benchmarks are designed to illustrate a cross section in performance that covers gaming, video encoding, content creation and everyday office applications.  Our results are pretty straight forward with no real surprises and almost mirror what we have seen in the synthetic section.  Overall we can conclude that the quad channel memory does serve a purpose and helps to speed up everything..

We did replace the Quake 4 benchmark with Call of Duty 4 Modern Warfare to give us another game in the performance cross section.  DirectX 11 is not represented in our motherboard reviews because the results are almost purely based on the video card and has very little to do with motherboard performance.  Because of this we are going to stick with DX9 and DX10 titles until another awesome OpenGL game comes along.