As with all of our reviews, we pit the default speed system against the overclocked one in a head-to-head byte match.  The effective overclock for these tests is 4.5GHz @ 45x multiplier.  The results are show below. 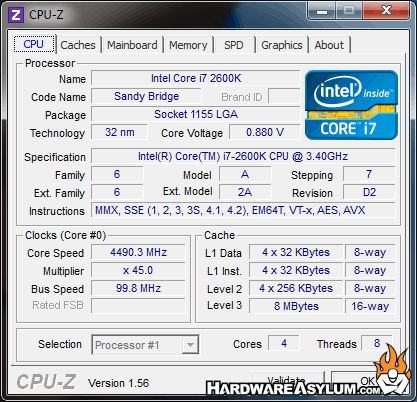 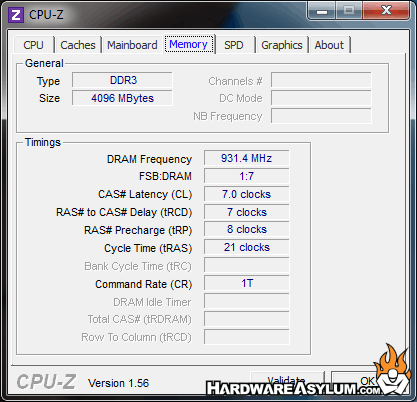 Overclocking Conclusion
Overclocking the Sandy Bridge architecture is a little different from what we are accustomed to, in fact the process reminds us of the old days when the only option was to hack the system to adjust the multiplier or hotwire the system clock to raise the frequency.  In doing so there was also a good chance your attached devices would stop working.

Overclocking the Pure Black P67 was plagued with several small issues that together really limited what we could do with the system.  We have already tested our 2600K processor and found it to run at 5.0Ghz+ with only modest voltage increases.  However that was not the case when we switched over to the Pure Black P67.  The system would boot at 5.0Ghz but would crash almost instantly whenever there was a load placed on the processor.  Normally something like this can be solved by enabling vdroop control, but in this case, it was already enabled.  A multimeter and the voltage test pads explained the dilemma.  In windows vCore was 1.50v (.05 less than what was set in the bios), under load this voltage dropped to 1.43v which was not enough to keep the processor running at 5.0Ghz.  Raising the core voltage didn't change this and at some point you have to consider the excess heat from overvoltage just to support the loaded condition at less voltage.

So for this overclock we settled on an [AUTO] voltage setting and 4.5Ghz which happened to be rock solid.  There was still a voltage drop on the auto setting but was still high enough to allow the processor to run.

There was another issue we uncovered when raising the BCLK, it would appear that anything over 101Mhz would kill the network controller.  While this is something we have to consider when overclocking the Sandy Bridge architecture we found it annoying that the PHY chip cannot handle being out of spec by 1Mhz.  Network issues aside the board did run at 105Mhz BCLK without any issue.
Motherboards