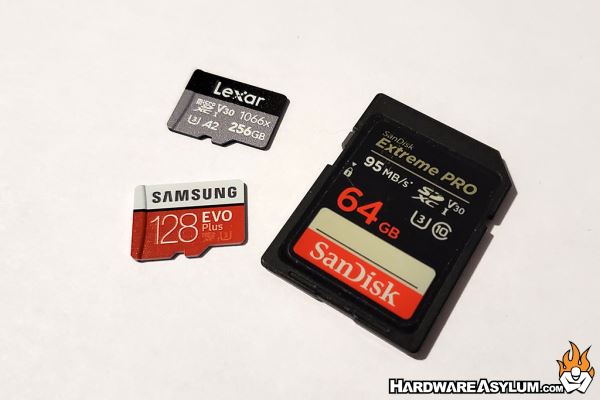 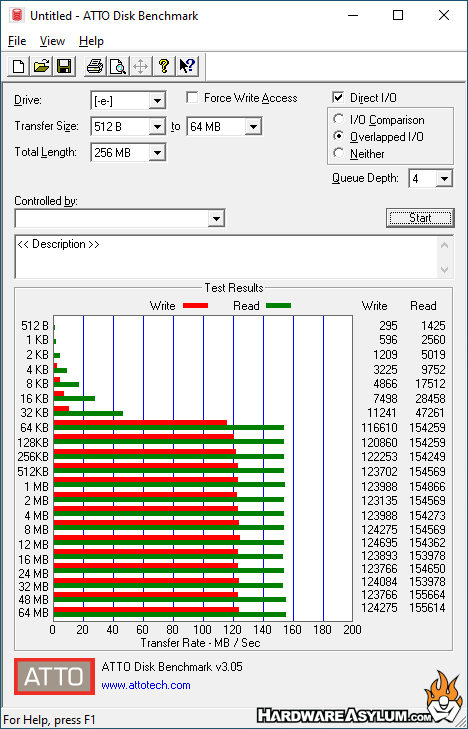 External SSD performance depends on a number of factors including cable length, USB chipset and even the type of processor you are using.  The Lexar Professional 1066x is extremely fast not only as a microSDXC card but also as a UHS-1 Class card that has typically been limited by the specification.  Both of the reference cards illustrate this and show that the manufacturer was simply following the specification instead of taking advantage of it.

As with any storage device there is some overhead in processing the data.  Despite this I am surprised to see that Sequential reads and writes are almost dead on when it comes to reporting their transfer rate however when we get to the random writes the drives slow down considerably.  This goes back to the ATTO screenshot showing that only 64KB files and larger have been optimized for this flash storage medium.