UT3 is the fourth game in the Unreal Tournament series.  It has no story mode gameplay and is exclusively designed for multiplayer action.  The game itself is rather old but the game engine can still be found in most modern games still being released today.  For this benchmark, we're using the UT3Bench tool from Guru3D, and CarbonFire Botmatch to record framerates. 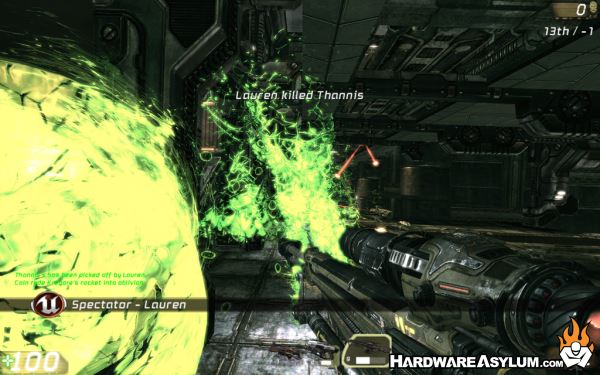 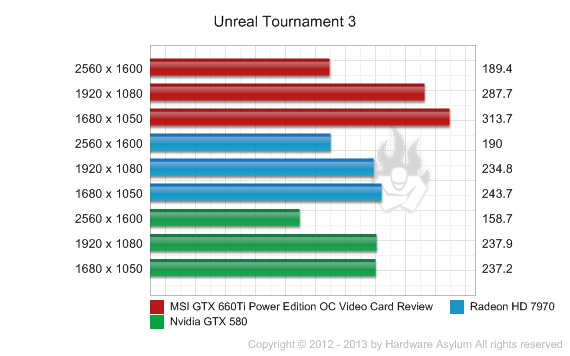 UT3 works great as a motherboard benchmark since it can determine fill rate to the video card based on overall system performance much like with the other tests we are seeing a huge jump in numbers.

What to take away from these tests is that the UT3 engine is very fast and games built on it should run equally well.
Video