It has been almost a year since NVIDIA launched their 1000 series graphics cards and that launch sparked a worldwide upgrade campaign that not only made the NVIDIA stock skyrocket but also created a worldwide shortage of GPUs.  The huge demand was sparked by the new Pascal architecture which is not only the fastest GPU on the market but also the most power efficient.

In this review I’ll be looking at the latest release in the NVIDIA Pascal lineup the GTX 1080 Ti.  Everyone knew this card was coming and was first predicted shortly after the launch of the Titan X Pascal.  Titan X was the first card to use the entire Pascal core but was designed for professional applications and gamers with really deep pockets.  The GTX 1080 Ti is a more mainstream version with plenty of power at only a fraction of the cost. 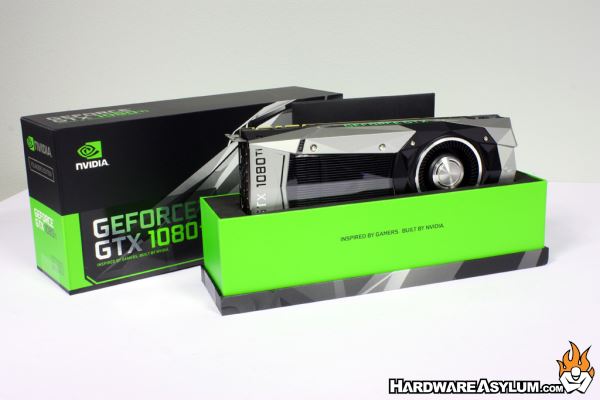 The Nvidia GTX 1080 Ti is claimed to be faster than the Titan X Pascal even though it has a few dings on paper.

Looking at the specs we have a full Pascal processing core of 3584 CUDA cores which is the same as a Titan X Pascal however the GTX 1080 Ti only comes with 88 ROP Units (8 Less) and 28 Streaming Multiprocessors (2 Less).giving the GPU slightly less processing power.  Combine that with 11GB of GDDR5X memory (1 Less) which is matched with a 352 Bit memory interface (32 Less) and you can easily see how the two GPUs are different.

Overall the differences are minor should give the GTX 1080 Ti a slight disadvantage over the Titan X Pascal however,  the Core and Memory clocks are higher on the GTX 1080 Ti and is how they make up for the loss in processing power.

In this case I can once again applaud factory overclocking for making the lives of enthusiasts better, and this time it comes directly from NVIDIA.  #goodjob 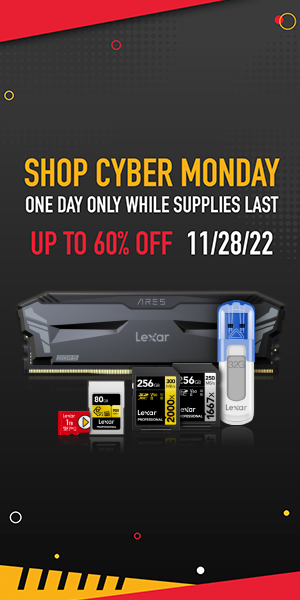