The EVGA X299 Dark includes a Creative Core3D quad core audio processor.  This chip supports 5.1 channel sound with an optical out.  Per standard practice this controller is located on a separated section of the motherboard as indicated by a strip of gold on the back of the motherboard.  As you may have noticed in previous photos the controller and caps are located near the audio connections and really make the solution very compact. 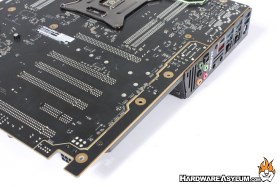 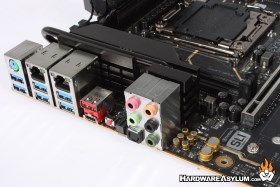 Early in this review I mentioned how EVGA is using fans on this motherboard all to ensure that things keep cool.  One of the most important features of the X299 is the extremely large VRM as it is the primary decider on overclocking stability and keeping it cool is key to overclocking success.  That is why you will find two fans over the efficient thin fin cooler a heatpipe drawing heat into a large aluminum heatsink under the I/O cover (shown above) and a large solid heatsink under the VRM on the backside of the motherboard (shown below). 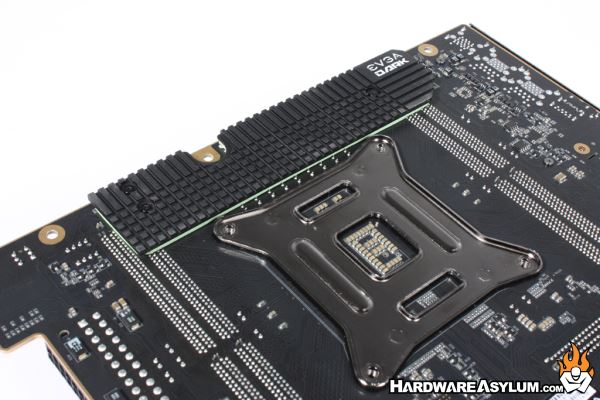 Another common feature with EVGA motherboards is the 90 degree power connections.  You’ll find them at the bottom of the motherboard for extra PCI Express power (good for running 2 or more video cards) and the main 24 pin power connection at the top. 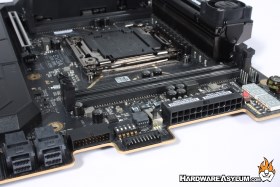 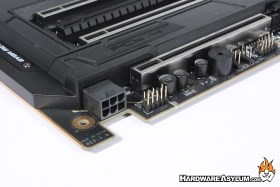 Given how wide the X299 Dark is the PCB is cut near these sockets to allow for cable access in cases that may not fully support E-ATX (or SSI-CEB) motherboards.  I really like this feature as it helps give the motherboard some additional style without impacting performance or fitment.

The final thing that I found interesting is how many areas around the motherboard were screened for components that never actually got installed.  The one located in the lower corner of the motherboard under the SATA connections says “OC_DBG” which I can only assume would be an Overclocking Debug LED.  Above that looks to be a USB 3.0 header that was never installed along with some other open spaces scattered around the board. 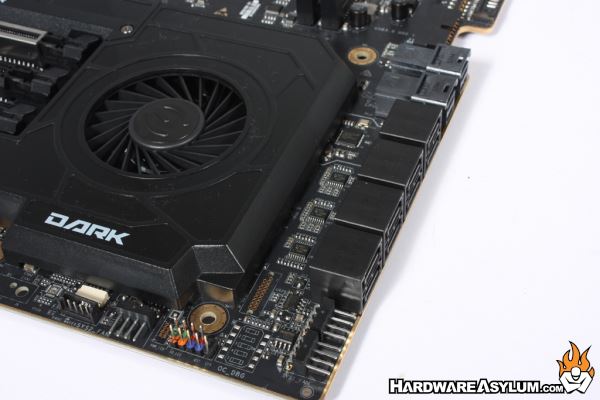 Overall not all that important but, really helps elaborate on the story of how the X299 Dark was made.

One of the benefits to upgrading to a specialized motherboard is getting more features onboard but also more stuff in the box.  The EVGA X299 Dark comes with a number of accessories including what you see below. 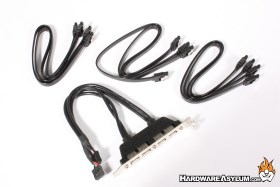 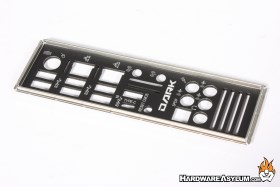 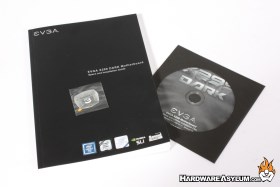 I like how this board supports 4-Way SLI but EVGA only includes a 3-Way SLI bridge.  Of course for proper 2-Way operation you’ll want an EVGA HB SLI Bridge and for 4-Way SLI I’m assuming they think you already have one?

One of the coolest features is a X299 Dark PCB based bench table.  This wafer doubles as a visual aid for all of the components on the motherboard with the added benefit of holding your motherboard during a benchmark session. 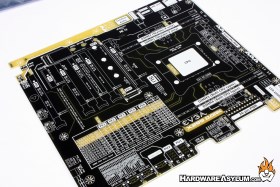 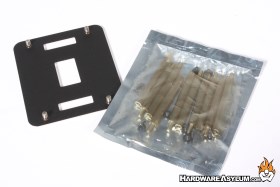 With the longer standoff screws EVGA has included a LGA 2011 backplate for compatibility with older heatsink designs, LN2 containers, Waterblocks and other assorted accessories.