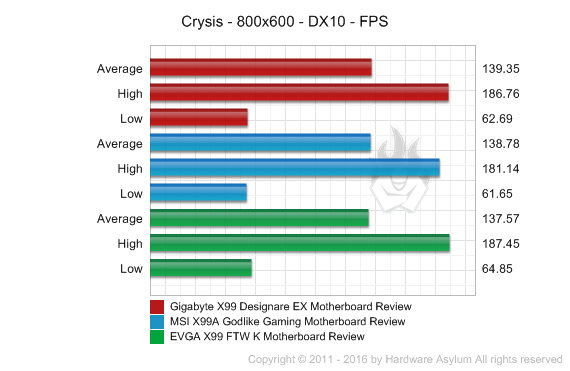 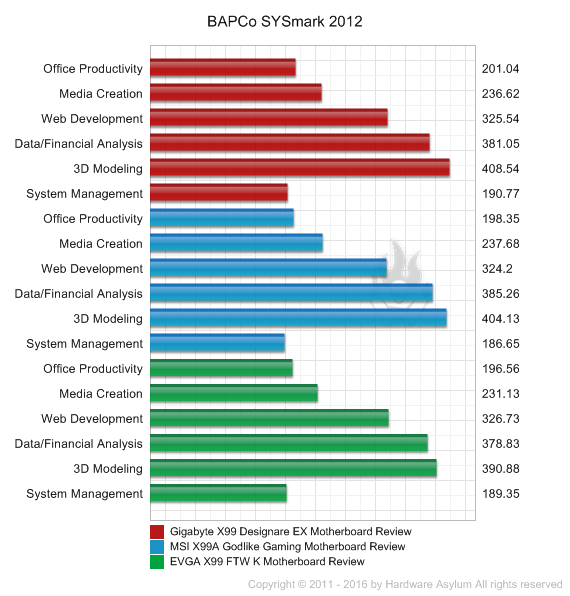 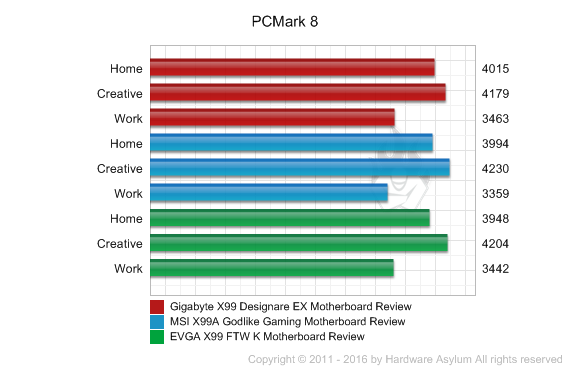 Our real world benchmarks are designed to illustrate a cross section in performance that covers gaming, video encoding, content creation and everyday office applications.  The results are pretty straight forward and show some good numbers across the board and reflect some of what was shown on the Synthetic page.  Normally performance differences can be attributed to UEFI tuning and memory compatibility.  Even the slightest change can have a big impact on real world applications.

Oh and one more thing: Talk about evenly matched!