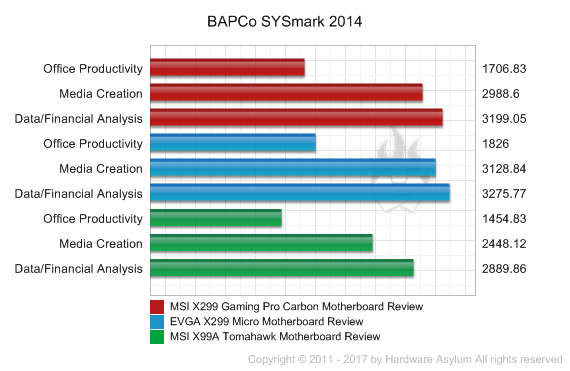 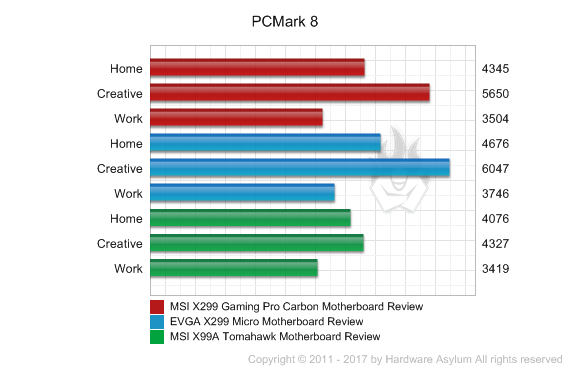 Our real world benchmarks are designed to illustrate a cross section in performance that covers gaming, video encoding, content creation and everyday office applications.  The results are pretty straight forward and show some good numbers across the board.  What is interesting to see is how different the scores are from the Synthetic page especially with COD4.  Normally that benchmark mirrors UT3 but for some reason it just wasn't running right.  However COD4 wasn't the only real world benchmark to have lower than normal scores so there is likely a tuning issue at hand.