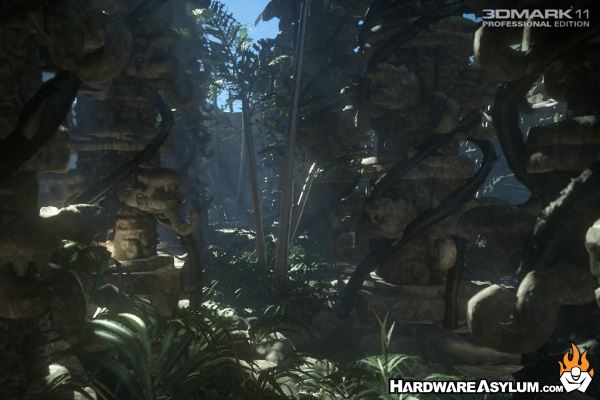 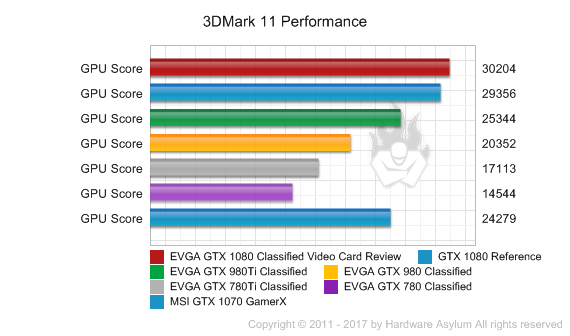 This is the final benchmark that will include past GTX Classified video cards.  Many reviewers ditch the old benchmarks despite being relevant for performance testing.  Personally I still find them extremely relevant not only for giving you an accurate performance history but tweaks done to improve scores translate well to gaming performance.