Shadow of the Tomb Raider

Tomb Raider is one of the oldest game franchises that has spawned numerous sequels and even spilled over to the silver screen.  In this 3rd person game you follow Laura as she navigates the hub and spoke style of gameplay that borrows elements from the Uncharted series.

The latest edition in the Tomb Raider series picks up where Rise of the Tomb Raider left off and is using some of the latest RTX features including DLSS.  We used the in game benchmark and will be testing in three parts.  DX11, DX12 and DX12 + DLSS 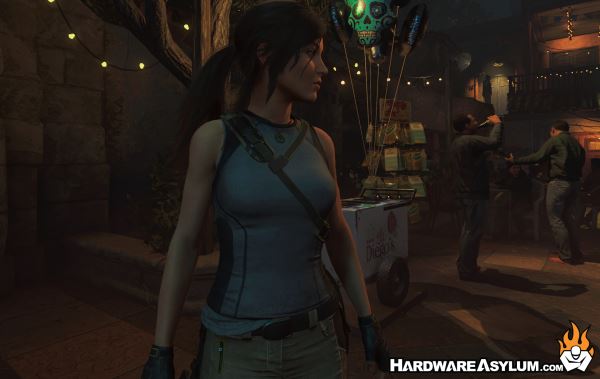 Here is a good example of how drivers can improve game performance and for the most part these three charts are a benchmark between the 1080 Ti and RTX 2080 Super across the supported technologies.  DLSS is an RTX only technology and like with other benchmarks DX12 wins out in the end with DX11 tests being flat between the two cards.