Gigabyte had one of the best overall displays when it came to computer hardware of anyone I met with.  The room was “right sized” and featured current generation motherboards, some new “yet to be released boards” including the Z790 Tachyon, Z790 Xtreme series, B Series and a professional motherboard with white heatsinks. 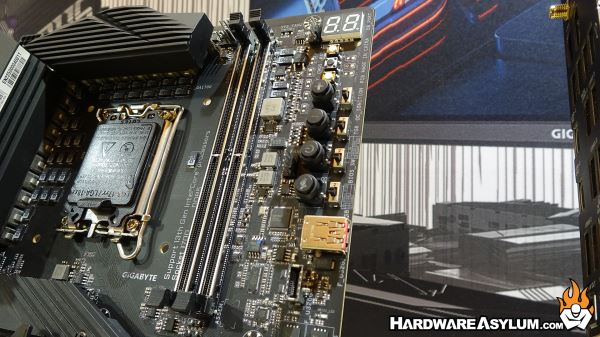 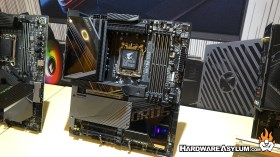 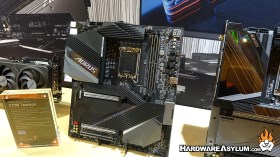 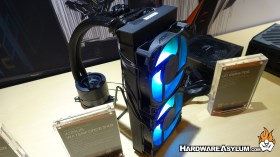 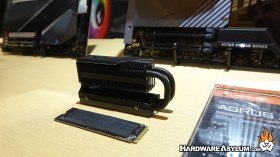 5th Generation NVME SSDs that offer an optional Xtreme heatsink that could rival any chipset cooler on the market. 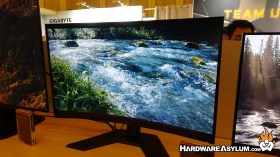 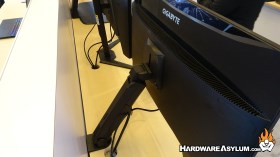 The final items of interest are the large format gaming monitors available in 4k resolutions and curved displays.  I do like the direction that Gigabyte is taking and while I still consider them a go-to company for computer components they are quickly becoming an all-in-one company who has been expanding in markets they already operate in.