Cooler Master had two show booths available to the public,  The first was on the main show floor and had the majority of their demos running.  The second booth was a meeting room off the show floor setup for media and sales. 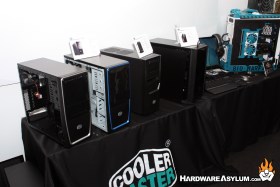 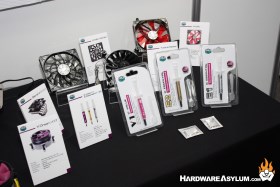 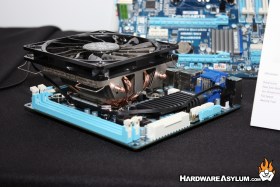 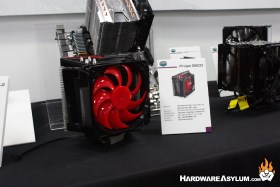 The normal compliment of cases and coolers were on display including this interesting cooler called the Project S600.  We saw a prototype of this cooler at CES and are happy to see it become a full product.  The cooler features a rotated tower design that gives the base and cooling tower a unique shape.  The cooling fins also feature a corrugated texture that not only stiffens the whole heatsink but helps direct airflow.

Oh and the red bladed fan is nice too. 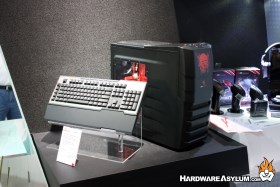 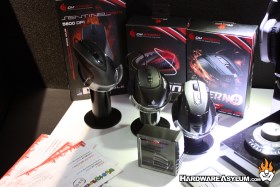 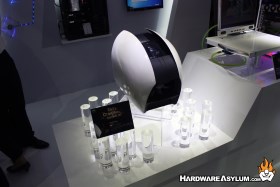 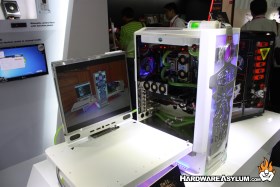 Cooler Master has been hosting a series of casemodding contests on their website and the last one finishing up right before Computex.  Some of the winners from that contest could be seen at their booth.

I really do like the Portal 2 casemod, it should have gotten the grand prize.
Events